Entire Country Of Portugal Runs on Renewable Energy For 4 Days

107 hours with no emissions! 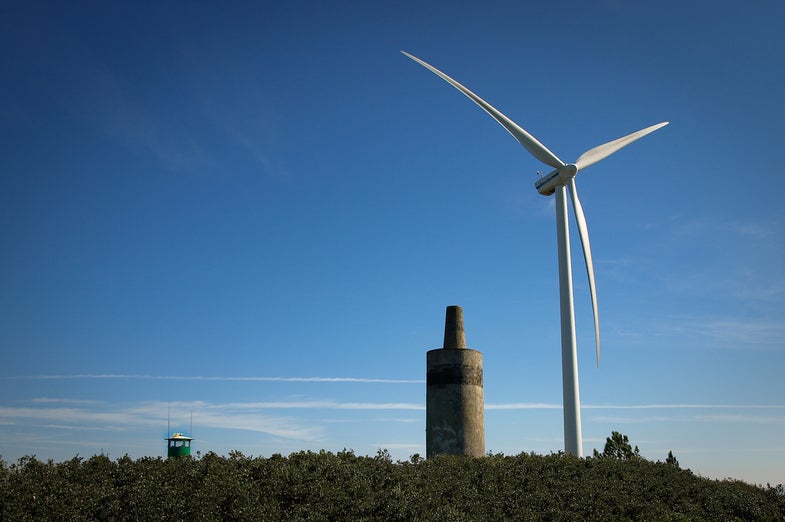 After analyzing the data, the ZERO-System Sustainable Land Association and Portuguese Renewable Energy Association have determined that between 6:45 am on May 7 and and 5:45 pm on May 11, Portugal’s total energy use was all covered by renewable energy sources.

The World Economic Forum reports that Portugal has been building up its renewable energy sources for the past few years. In 2013, the country reportedly generated 7.5 percent of its electricity with wind power, increasing to 22 percent last year. In addition, WEF says, Portugal got about half of its energy from renewable sources (including solar and hydro power) in 2015.

While four days doesn’t seem like much, it’s an encouraging prospect that an entire country can meet its energy demands through renewables. Perhaps it will inspire those who are particularly driven by friendly competition.