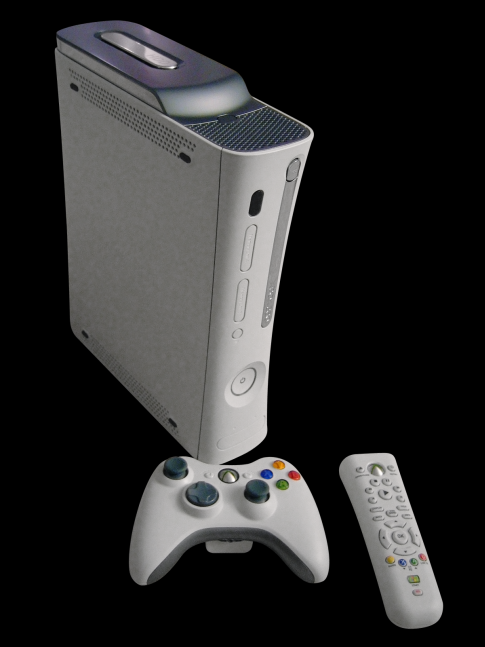 Just when you thought you couldn’t waste enough time on your Xbox 360, Microsoft has decided to add another way to get you to stare at your tube for longer, by streaming movies and TV shows through its popular game console. The tech giant announced its partnership with the movie-rental company Netflix this week at the E3 video game convention in Los Angeles. While video-gamers were leaping for joy at the convention when Square Enix announced Final Fantasy XIII for the Xbox 360, avid movie fans were leaping even higher to hear about Microsoft’s movie deal. Consumers, however, will have to wait for the fall and sign up with Netflix in order to access 10,000 movies and TV shows through their Xbox. Currently, movies are available for download on the console, but only about half that number.

It’s a sweet deal for Netflix, which normally offers its services through the internet and a DVD-by-mail program, but even more so for Microsoft, which has faced tough competition from other game stations. Even though it has sold more than 10 million Xbox 360 units in the U.S., the company has had to compete for living-room entertainment space with Sony’s PlayStation 3 which has a Blu-Ray high-definition DVD player built in. With this new partnership, though, Microsoft might stand to kick its competition out of the room.