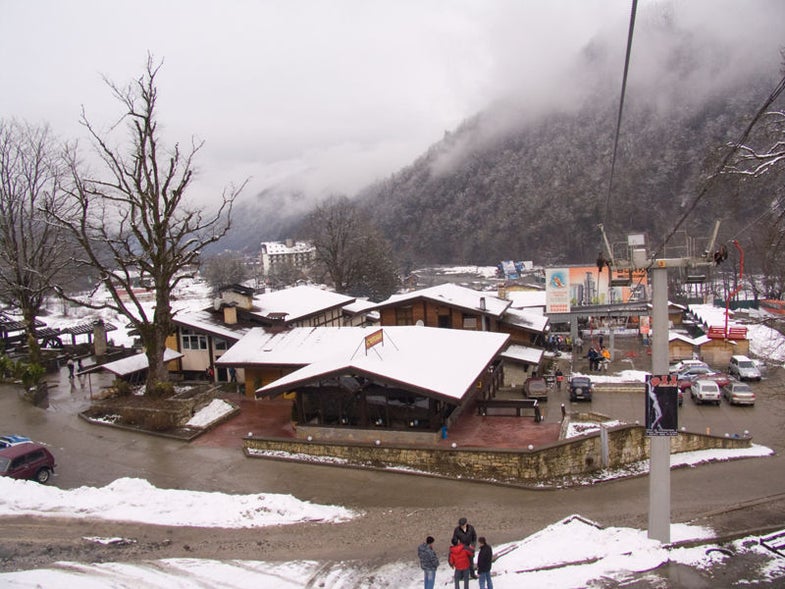 Vladimir Putin has worn many hats, from KGB officer to judo master to Bond-villain like autocrat. Well, add a new persona to the list: environmentalist. Today Putin announced that he will be moving the site of the 2014 winter Olympics because of concerns construction for the event would cause ecological damage in the ski resort town of Sochi.

According to environmentalists, the proposed ski and bobsled tracks, the Olympic village itself and the infrastructure needed to connect the remote Baltic resort to more populated areas all threaten to disrupt animal foraging and hunting paths. The area around Sochi is largely pristine, as it is located near Russia’s border with Georgia, far from industrial and population centers.

Putin, who gave his first English-language speech to the Olympic committee to attract the games, looks to avoid the criticism China has weathered over the past few months. With runners threatening to drop out of this summer’s events because of poor air quality and slimy algae blooms contaminating sailing routes, negative press relating to the environment has undercut the Olympics’ role as a showcase for China.

According to the Russian news agency ITAR-Tass, Olympics construction chief Viktor Kolodyazhny addressed concerns that the move would prevent the facilities from being completed by 2014 by saying “we will try” to finish on time. To which Putin replied “‘We will try’—that’s not an answer.” Given recent events, Mr. Kolodyazhny should try his hardest not to fail Prime Minister Putin.