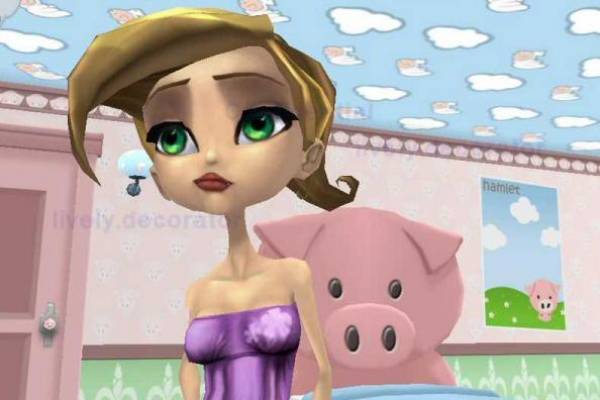 Google added its own version of life to the Web this week with its launch of the animated program “Lively.” A “20 percent project”—one borne from Google’s policy of allowing its staff to spend 20 percent of their work time on their own projects—Lively is much like another Second Life. Its users can enter 3-D worlds, engage in real-time avatar interactions and express their thoughts and feelings all in a virtual community. What distinguishes it, though, from its competition is that it can be controlled from any Web page. For instance, it can even be embedded in a blog or integrated into a MySpace of Facebook page. According to the program’s creator, Niniane Wang, an engineering manager at Google, it is capable of playing YouTube videos and displaying photos in picture frames, too.

Google also claims that unlike the adult-only Second Life, Lively is teenage friendly and is open to users 13 and up (though that’s already proving to be a problematic choice). The program sounds easy enough to run—it needs only Flash and a lightweight plugin—but like all things in reality, there are always problems in the first round. The beta program can only run in Windows—although there will be a version for Mac and Linux in the future—and it doesn’t run particularly smoothly, even with a top-notch computer. If Second Life is any indication of how this might fare, it’s only a matter of time before people expect something more.