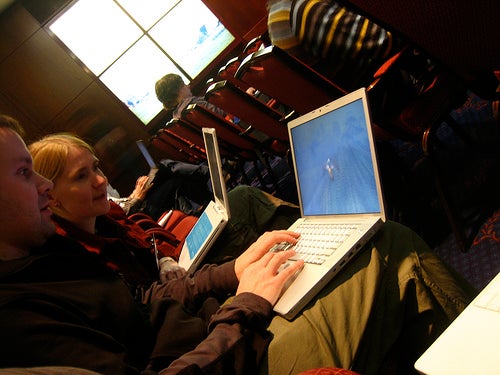 New research by Eryn Grant, a Ph.D. student at Queensland University, says the virtual reality game, Second Life, boosts people’s ability to socially interact. The game, according to Grant, improves social connections between complete strangers by making it easier for people to find common interests. Rather than limiting communication, as some may have expected, interactions in a virtual environment are the result of having tools that require the ability to communicate in real-life, such as textual chat features.

While Grant’s research applies to typical social interactions, other experiments using interactive technologies have been geared toward treating social disabilities. In British schools, testing has begun on a robot designed to teach autistic children how to communicate. And a study released in April showed that a virtual environment was useful for treating people with addictions.

More importantly, Grant says her research confirms that communication and social skills are not diminishing, but changing, through the use of technology, as demonstrated by social networks like Facebook and MySpace. That is, if we didn’t have a need to be social, we wouldn’t use technology to seek social interactions.