The Most Expensive Game Ever Developed? 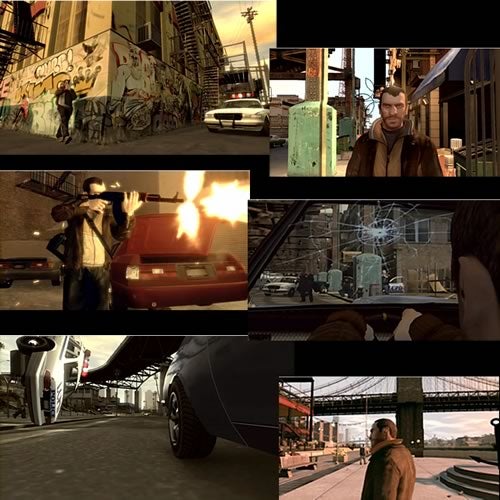 Rockstar Games producer Leslie Benzies says that Grand Theft Auto IV may have cost more than $100 million to develop, which would reportedly make it the most expensive game ever produced.

Apparently more than a thousand people worked on the job. There’s a 1,000-plus page script. Photographers snapped 100,000 photos for background scenes. And yes, the developers worked long hours getting things ready.

That $100 million figure might sound shocking–and Benzies says it’s a real guess–but it’s not that wild considering how successful the franchise as a whole has been. The controversial series boasts global sales of almost 70 million units. Now we’ll see whether the latest installment meets the hype.