How Hannah Montana Could Help Change the Future of Movie Theaters

With diverse content, the 3D movement begins to establish itself 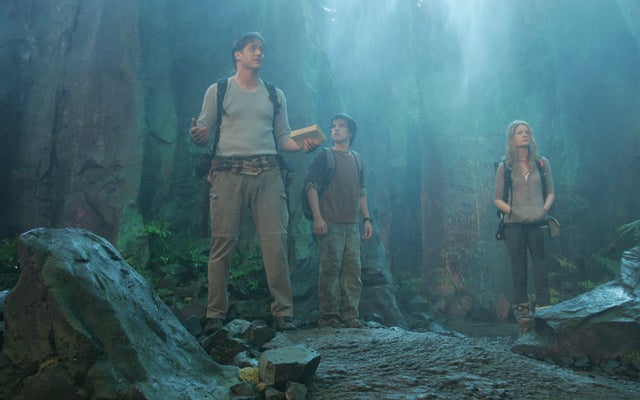 So it’s not happening quite as quickly as we’d been told in previous stories on the subject, but the 3D revolution does seem to be coming. One of the hold-ups has been convincing theater owners to upgrade to projection and display systems that can handle this new wave of 3D tech–it takes around $75,000 to switch over an old theater. But the 3D companies have been arguing that this upgrade enables theaters to become more than just movie houses: They can show concerts, sporting events, even operas in 3D, and charge more per seat.

Recently this proved to be more than a boast when a Hannah Montana concert drew an average of $45,000 per screen, a take that blows away the average movie.

Fortune has a great round-up of all the different players in the 3D space, plus a few of the upcoming movies we can expect to feature the third dimension, including this summer’s Journey to the Center of the Earth, based on Jules Verne’s novel.