The Future of the Couch Potato

New report suggests that more viewers are watching on the Web 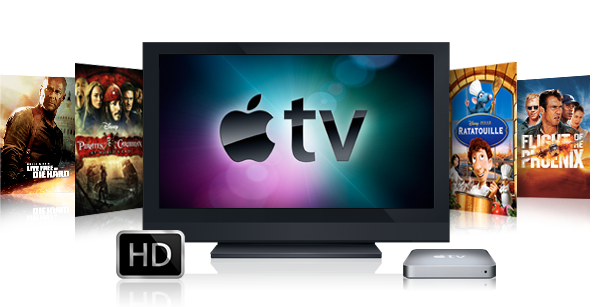 The convergence Consulting Group has just released a report stating that Web-based TV viewing is on the rise. By 2010, the group predicts that 23 percent of the content produced by broadcast and cable TV will be viewed online–up from about 9 percent today. At the same time, since advertisers haven’t moved too many of their dollars over to the new medium yet, you have to expect that the big networks won’t let a full transition happen too quickly–the money has to be there first. In other words, old-fashioned commercial-heavy programs aren’t going away just yet.

The report also suggests that movie rentals won’t be rushing to the Web at the same pace, in part because of revenue sharing complexities, and technological impediments, too.

So have you ditched your TV in favor of the Internet yet? Hit up the comments and let us know.