Stop pulling your hair out. A new projection system based on the wisdom of crowds brings you simplified statistical goodness 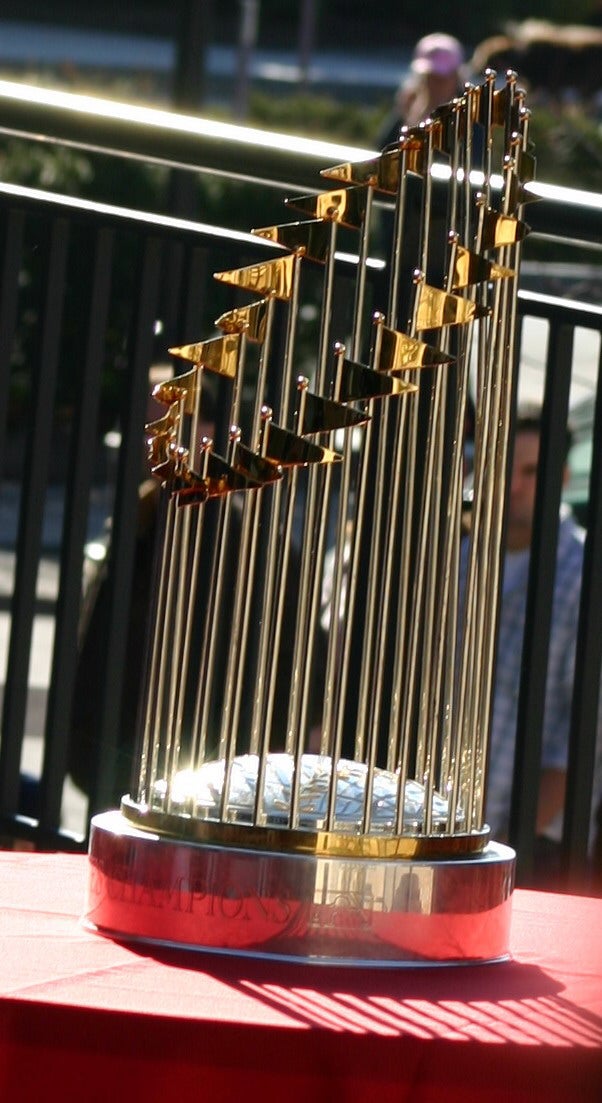 In the coming weeks, millions of baseball fans will spend hours preparing for their fantasy baseball drafts. A bit dorky? Yes. Crucial? Without a doubt; It’s a long season and it can turn depressing right quick if you pick a team of stinkers. Predicting which players will do well is hard enough, but sifting through 10 different experts’ projections can be a nightmare. Thankfully, a team of fantasy-dedicated folks at MLB.com have just compiled a “wisdom of the crowds” cheat sheet for all your drafting needs.

As with most fantasy sports, the teams live and die depending on how your draft goes. And lets not forget the intricacies of choosing the right keeper players from last year’s roster. This is why drafters turn to the experts for projections, typically these are based on the player’s three previous years of work, historical trends and outlying factors–like whether he’ll be playing in a ballpark that favors hitters. Projecting the offensive statistics for players in their prime with a consistent, large body of work, such as Alex Rodriguez or Albert Pujols, is pretty safe, and the experts tend to come up with numbers that fall pretty close to the final outcome.

But when you’re dealing with young players, so-so hitters or guys who have recently switched leagues, the projections start to vary. Depending on who you ask, Delmon Young, the 22-year-old outfielder for the Minnesota Twins, is either a .300 slugger who will swat 25 homers and 90 RBIs, or he’s a .270 hack who’ll produce only 10 and 70. These are the guys, usually drafted in the later rounds, who make or break your season.

Now, thanks to the brainiacs at MLB.com’s Fantasy 411, you can eliminate some of the frustration of double guessing which projections you should trust. They’ve collected calculations from seven of the top projection systems, averaged them and dumped them all into a giant, sortable spreadsheet. No rankings; just the stats for every hitter and pitcher in the major leagues (even a few rookies who’ll start the season in the minors).

Oh, and Delmon Young? According to the averaged experts, you should pencil him in for a .292 average, 15 home runs and 88 RBIs.