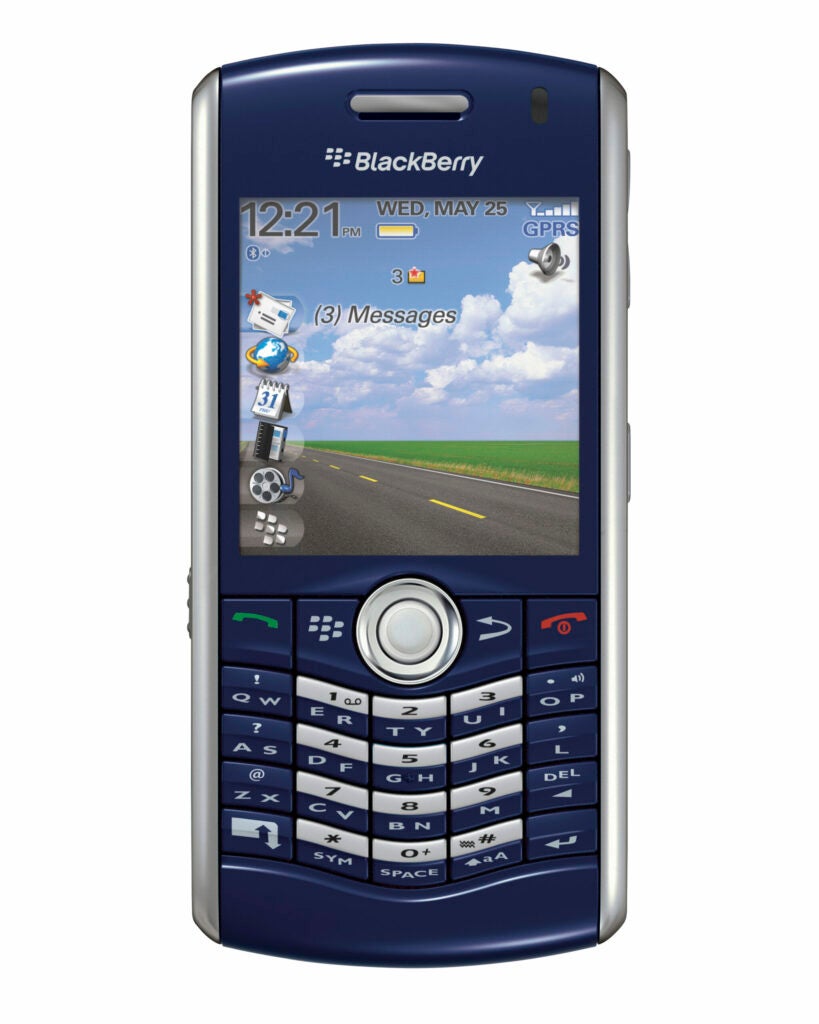 For the second time in a year, a widespread outage kept Blackberry users from accessing their emails. Research in Motion, the company that makes the smart phones, says North American subscribers experienced intermittent delays late yesterday afternoon, EST, for about three hours.

The outage reportedly affected Blackberry customers on all wireless carriers, so it wasn’t an issue specific to one company. Research In Motion said no emails, voice or text messages were lost during the period, and at this point the company says it has not been able to determine the cause. But the Wall Street Journal reported that the outage may have stemmed from the company’s attempt to expand the central hub through which the emails on its network flow.