House of the Future (Take Two)

A half-century after its first hit, Disney takes another stab at domesticity 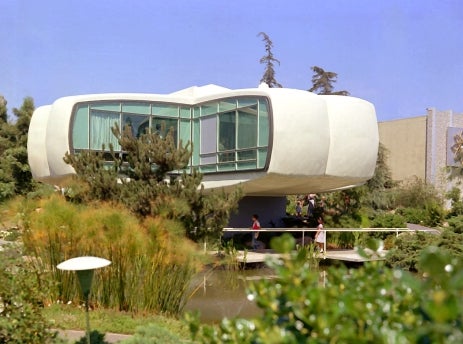 This week, Disney announced that it will reveal a $15 million, 5000-square-foot house of the future that’s full of gadgets, and boasts smart countertops capable of recognizing the groceries you set down, and then suggesting recipes. (Boy, that sounds, umm, annoying.) The house will be unveiled in May as part of Tomorrowland, and will also include four actors playing a family of four, and demonstrating the home’s coolest features.

Rooms will change depending on which family member is inside. Even the artwork will be adjustable. Disney also has some decidedly “now” partners, including Microsoft and HP. Of course, Popular Science has already revealed the real house of the future, which you can visit again here.