Is teaching an old dog a new OS the best way to promote open source? 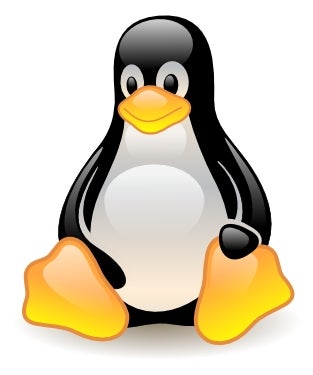 There’s an interesting essay on CNET about the trend of more and more people migrating to Linux, and why they’ve basically got the wrong idea. The piece is a response to an article on Linux.com, in which the author describes how he “cobbled together a computer” for his Mom out of cast-offs, then switched her over from Windows to Ubuntu Linux.

CNET’s Matt Asay, who declares himself to be an open-source believer, says this misses the point. Don’t switch Grandma’s operating system. Keep the comfortable standard, and move her over to open-source programs instead. This, he says, is the way to push the open-source movement.