Amid fears that a takeover could lead to a less violent Grand Theft Auto, the CEO promises not to touch a line of code 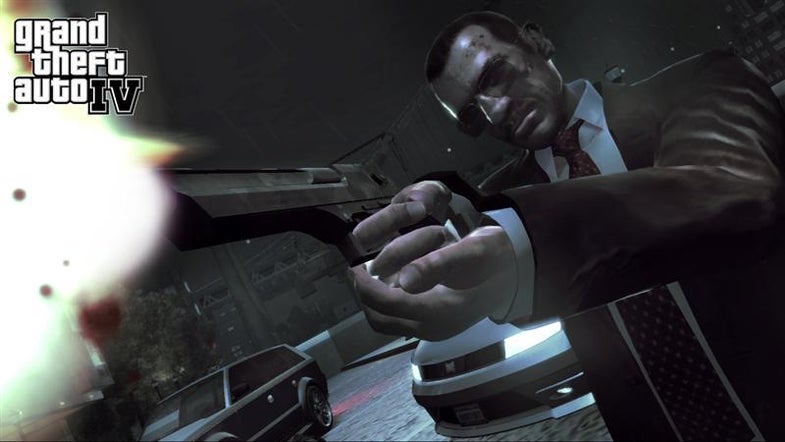 Gaming giant Electronic Arts recently announced its intention to buy Take Two Interactive, the shop behind violent titles like Grand Theft Auto and Max Payne, plus the unsettling but ridiculously creative BioShock. Since EA isn’t known for Mature titles, some in the gaming community feared they’d soften those edgier games. But EA’s CEO has some encouraging words for fans. Regarding those games, he said in a call with Multiplayer, “I wouldn’t change a line of code.”

Basically, EA just thinks that it can sell a whole bunch more copies of each. Still, there’s no guarantee the deal will go through. EA offered almost $2 billion for the company, but Take Two’s board has rebuffed the buyout offer, effectively calling it insubstantial. Nevertheless, EA contends that a buyout is inevitable, and that someone will buy Take Two before long.