Christianity According to LOLCats A couple years ago, a Web sensation was born when a bunch of people started posting photos of cute animals—mostly kittens—doing funny stuff, mostly with computers, and captioning these photos in the weird pidgen of baby talk and IM slang now known as “lolspeak.”

Several PopSci editors are certifiably obsessed with lolspeak fansites icanhasacheezburger and lolcat.com, which are admittedly funniest if you happen to be fond of the following things: 1) the Internet, 2) kittens and 3) weird grammar. If you’re itching to become fluent in lolspeak, icanhasacheezburger has a grammar guide that will bring you up to speed in no time. Once you’re proficient, you’ll no doubt want to assist in the effort to translate the Bible into lolspeak. Important rule of thumb: Remember that “God” is translated as “Ceiling Cat,” as in this passage from Genesis 1:1: “In teh beginnin Ceiling Cat maded teh skiez An da Urfs, but he did not eated dem.”

If translating religious texts is not your thing but you’ve got a technical bent, perhaps you’ll be more interested in joining in the development of the new programming language LOLCODE, based on lolspeak. You know, because every bit of help counts. This is important work, people. 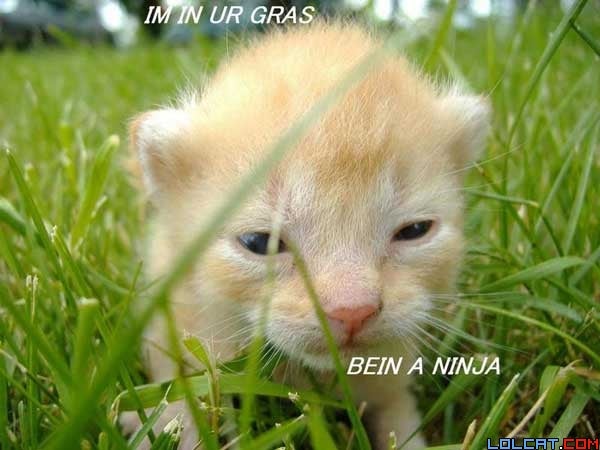 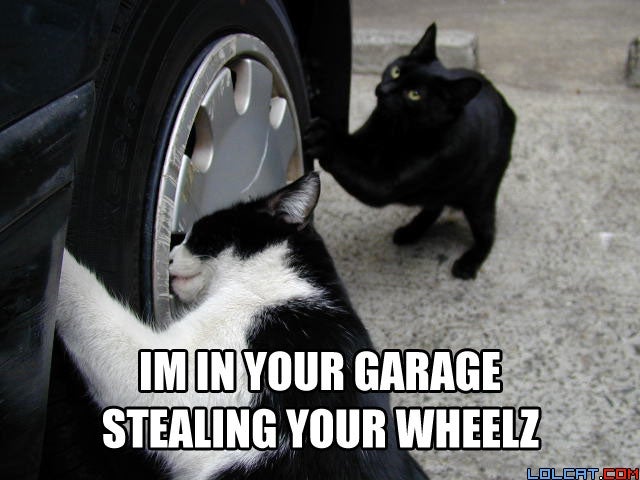 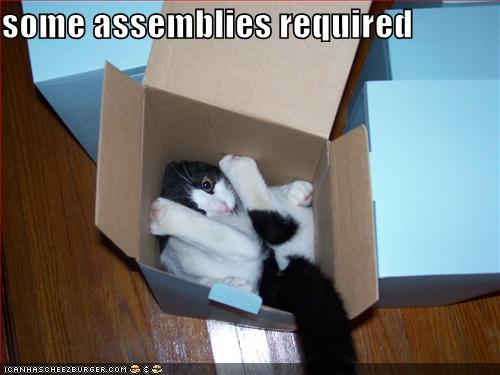 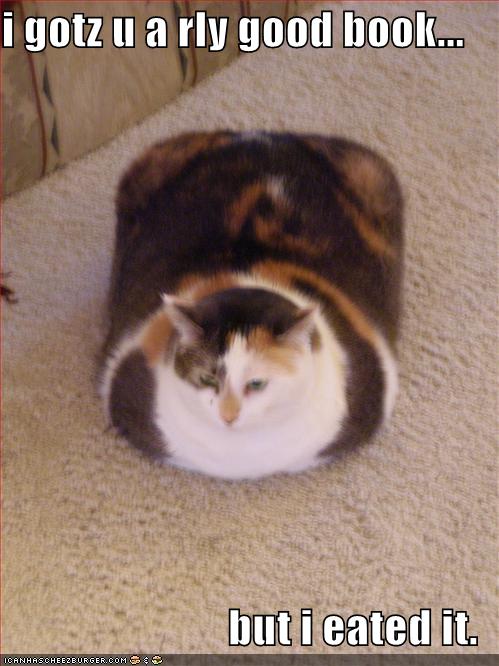 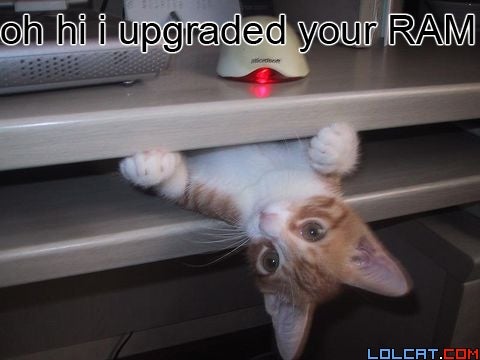 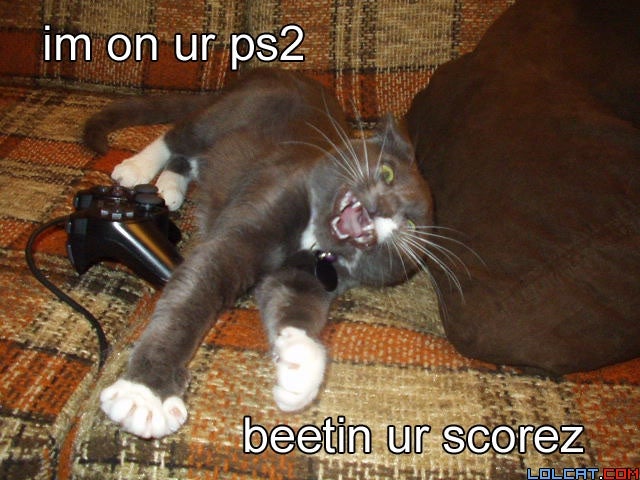