The long-anticipated game gets a debut date at last 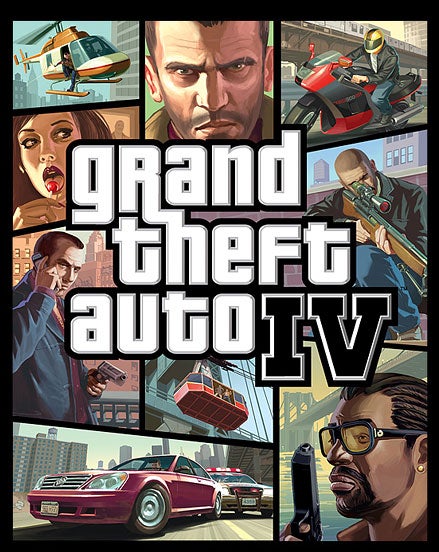 Take Two Interactive Software announced today that it will release Grand Theft Auto IV on April–an event that was originally planned for this past fall. The franchise is one of the most successful in video game history and, of course, one of the most controversial.

Apparently some people think it’s a bad idea to let gamers impersonate thugs and murderers. That hidden sex scene in “Grand Theft Auto: San Andreas” probably didn’t win the developers too many fans in the ethics community either. The rating for this latest version hasn’t been determined yet, but it’s bound to be a big success. It has been projected as the top-seller of 2008.29