Dueling Cyber-Bullying Bills Face Off In the House

Won't somebody please think of the children! 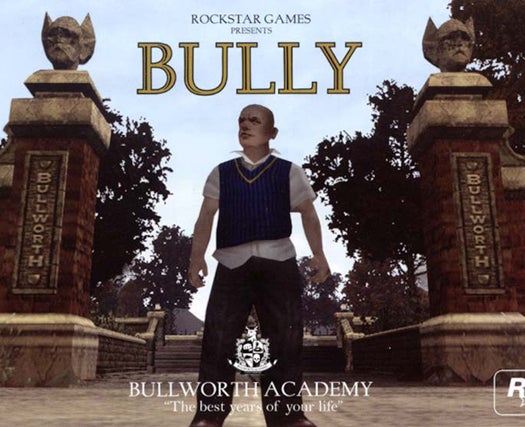 After listening to a week of testimony, the House Judiciary Committee has crafted two bills that seek to deal with the problem of cyber-bullying. One bill is a nuanced attempt to create a conversation between children, parents and school administrators about the proper use of technology, and the other is, well, not.

The first bill, H.R. 3630, is sponsored by Representative Debbie Wasserman Schultz (D-FL), and focuses on providing money for Internet awareness and education programs for parents. The Bill would dole out $125 million in grants to teach parents how to better discuss Internet safety with their children.

The other bill, H.R. 1966, is sponsored by Representative Linda Sanchez (D-CA), and more or less leaves reason at the door. Named in honor of Megan Meier, the 13-year-old who killed herself after a classmate’s mom harassed her over MySpace, H.R. 1966 attempts to criminalize cyber-bullying with vague language that butts up against free speech rights in a wide range of ways.

Neither bill has come before the Committee for a vote, let alone made it to the floor, but I think it’s obvious which one is going to win out. In a fight between well-reasoned, responsible engagement and knee-jerk criminalization, I believe we can trust Congress to make the craziest, least practical choice.