Presenting: The Nominees for the Sci-Tech Oscars

Imocap image courtesy Animation Weekly News Much like puberty and Ramadan, the movie awards season begins earlier and earlier each...

Much like puberty and Ramadan, the movie awards season begins earlier and earlier each year. But this year, the nerds get to fire the opening salvo. The Academy of Motion Picture Arts and Sciences (emphasis on the “Sciences”) has released its short list of nominees for the Science and Technical Oscars. The list includes some of the best known names in computer animation and special effects, like Pixar and Industrial Light and Magic, as well as some less famous companies that have been quietly changing the process of filmmaking.

Since the Sci-Tech Oscars reward entire bodies of work, not single movies, the nominations tend to have subtle themes that symbolize a technology’s coming of age. Last year’s awards seemd to focus on organizing the animation production chain, while the previous year’s awards celebrated advances in fluid animation. This year, the Academy seems to be honoring developments in shading and lighting in computer animation. Speaking of which, here’s the list:

As far as the shading and lighting goes, the Pixar consideration, Point-Based Color Bleeding, drastically increased the speed at which computers can generate realistic light reflection from textured objects in computer animation (the lower right-hand square in the picture below is the image generated with this technique). 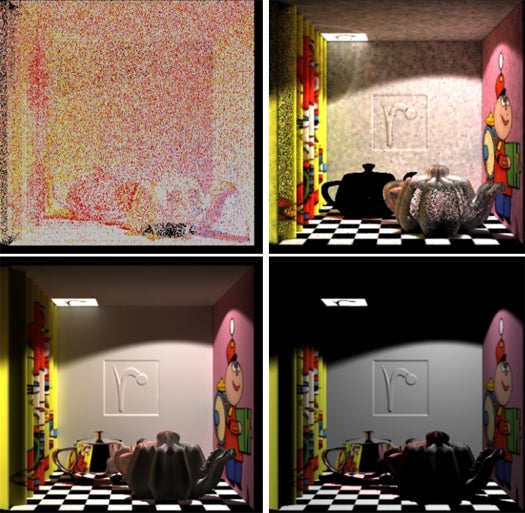 Similarly, Double Negative VFX is nominated for its work on Ambient Occlusion. Ambient Occlusion refers to the way natural light bounces off of non-reflective surfaces. Mastering that effect is key to generating more realistic looking computer generated images (the image below shows a non-reflective body interacting with ambient light). 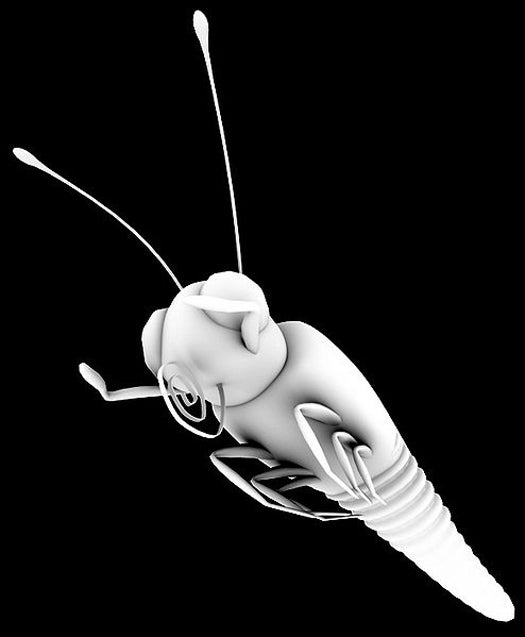 Finally, the Academy did glaringly omit one revelation from its recent release: the identity of the host. The Sci-Tech Oscars are more than just a chance to honor Hollywood’s unsung heroes, it’s also a rite of passage for up and coming starlets who provide voluptuous eye candy for the nerdy award recipients. Former hosts include Scarlet Johansson, Jessica Biel, and Rachel McAdams. This year, I’ve got even money that says we see Megan Fox shaking hands with some animators.

The ceremony will take place on February 20, but the winners are announced a couple of weeks before that. Make sure to check back at Popsci.com for continuing coverage of the Sci-Tech Oscars.