We all know the web browser will soon become the central figure in the world of computing. That’s why we... 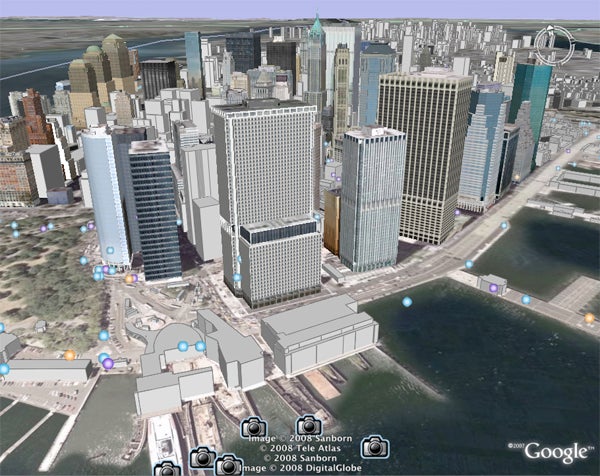 We all know the web browser will soon become the central figure in the world of computing. That’s why we care about a few compelling new hints from Khronos Group, the consortium behind such standards as OpenGL, about WebGL, a web standard that promises to bring 3-D acceleration to browsers without the need for plugins.

That would open up a fresh world of possibilities for what can be done within the once-humble confines of a browser window.

WebGL is made possible by the Canvas element in HTML 5, and is based around a version of OpenGL ES 2.0 inside a Javascript binding, eliminating the need for plug-ins like Flash or ActiveX. Even better, the standard is already receiving backing from the likes of AMD, Ericsson, Google, Mozilla, nVidia, and Opera, who are helping to ensure it works across all platforms.

This could also be beneficial for Palm and its WebOS platform, which is based entirely around web standards. Palm made their enthusiasm for HTML 5 publicly known at last month’s MobileBeat conference; WebGL could help the Pre to rival the iPhone in pixel-pushing power.