Making consumer OLED screens hasn’t been easy. Sure, pocketable gadgets like the upcoming Zune HD have had them for a... 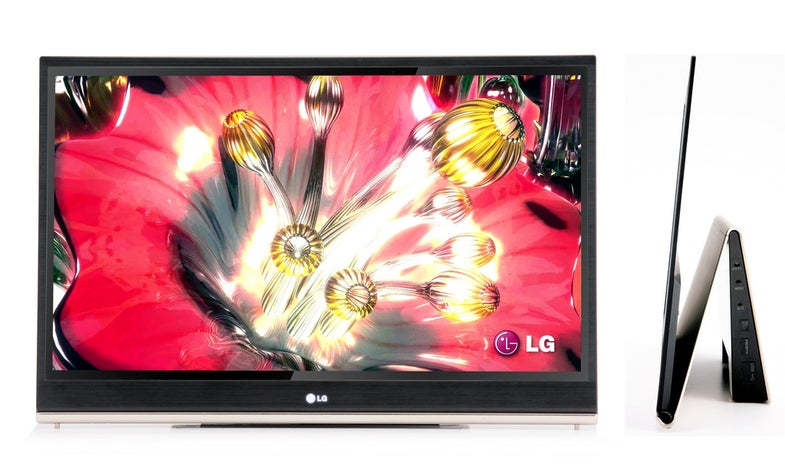 Making consumer OLED screens hasn’t been easy. Sure, pocketable gadgets like the upcoming Zune HD have had them for a couple years now, but so far Sony has been the only company to get a screen on the market with a size in the double digits.

Over the weekend, LG announced plans to release a 15-inch OLED TV overseas in 2010. But that’s not the big news: an exec is also teasing that a 40-inch set may not be far off. OLED screens at this size present a unique challenge in that the glass they require is difficult to produce in large sizes, which means major factory overhauls for manufacturers.

In general, OLED screens are an enticing idea. Historically, they’ve had the best contrast, color saturation, and some of the thinnest profiles around. Bear in mind, though, they don’t come cheap; Sony’s 11-incher rings up at a cool $2,500, so be prepared for some major sticker shock when LG makes things officially official. 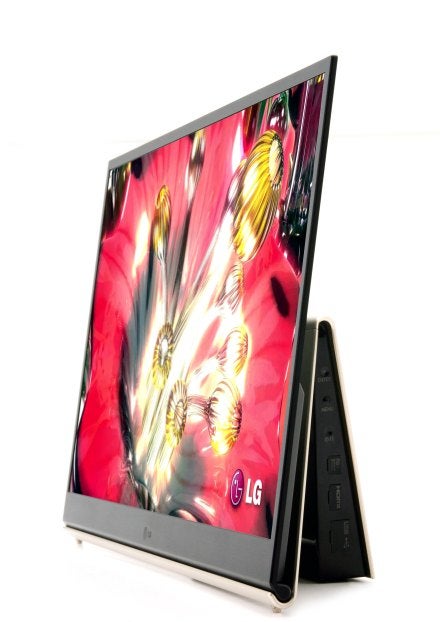