Two of our favorite guys' dispatches from E3 2005 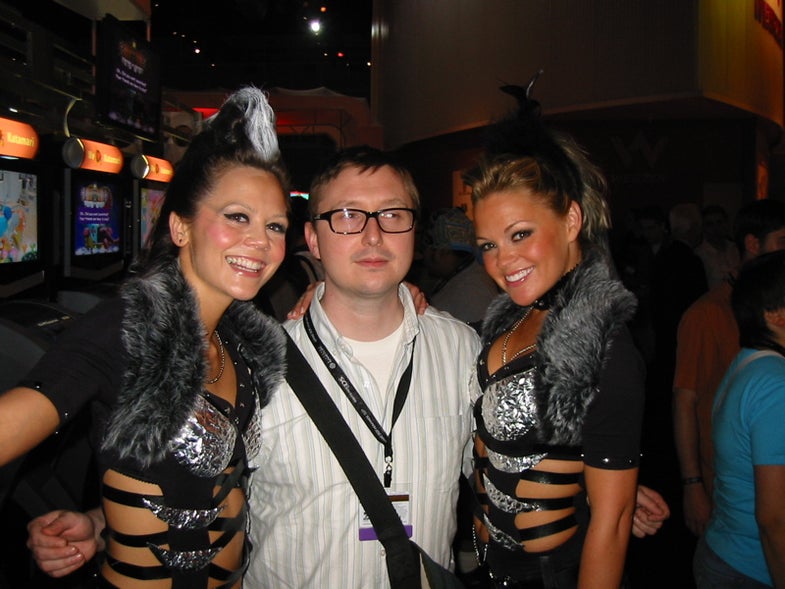 Before one became an Internet rock star and the other became a PC, Jonathan Coulton and John Hodgman traveled sunny California for E3 2005, where they filed a three-episode podcast for PopSci. This being E3 week all over again, we figured we’d pull these gems back up from the archives.

There’s music, booth babes, interviews from the floor and antics galore. Grab them and take a trip back to a purer, more innocent time for gaming, when the Xbox 360 and PS3 were but a glimmer in their creators’ eyes, and the Wii was still called the Revolution. All hosted by two of our favorite people in the whole wide world. Enjoy. 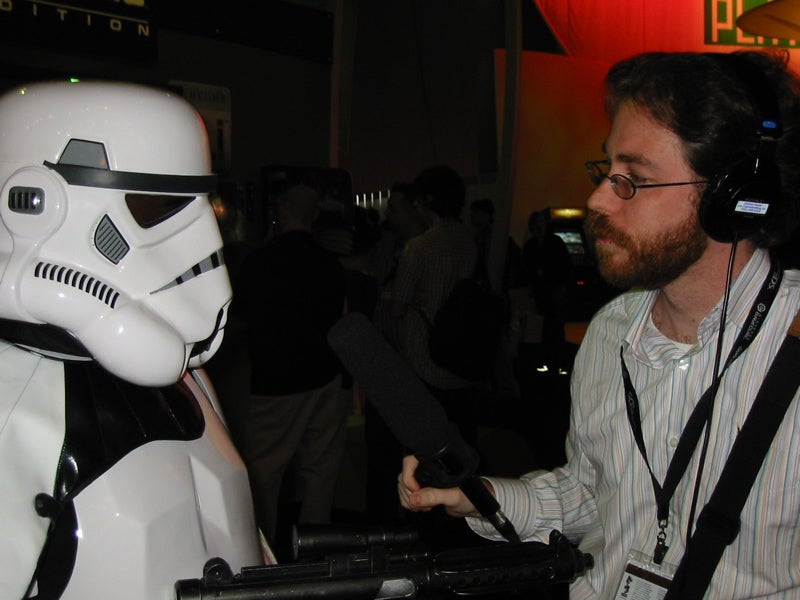 Is this thing on?
Entertainment & Gaming