Can cannabis supporters look forward to higher times? Some think so 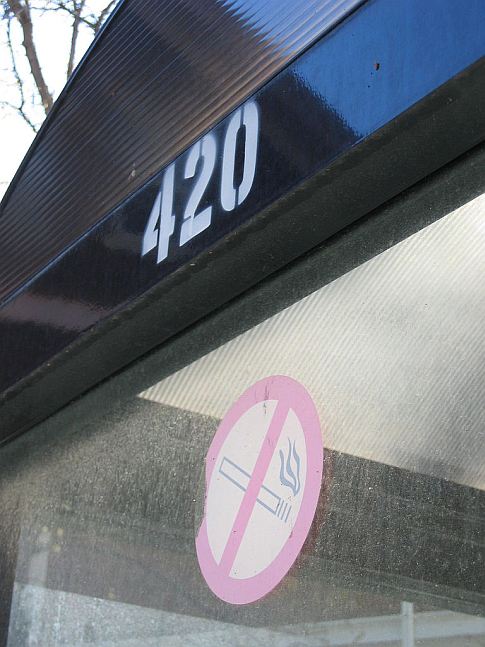 It’s April 20th, National Weed Day — the unofficial national holiday of stoners everywhere. From the party to end all parties at the University of Boulder to the crowning of Ms. High Times at an undisclosed New York City location this afternoon, the skunky perfume of cannabis is in the air. But this year, those who toke at the altar of Mary Jane may have a little more to celebrate. In politics and the media, the legalization of marijuana seems to be gaining traction.

According to the advocacy group NORML (National Organization for the Reform of Marijuana Laws), national polls show increasing support for legalizing and taxing sales of the drug, and state legislators across the country have taken up measures to legalize medical marijuana or reduce penalties for recreational use. Perhaps more significantly, last month Attorney General Eric H. Holder Jr. announced that the federal government would no longer prosecute dispensers of medical marijuana, as long as they comply with state law. This will impact the 13 states that have thus far legalized medical marijuana. Up until now, the federal government has disregarded state laws, slapping criminal charges on state-sanctioned medical marijuana dispensaries.

Medical uses for the drug, of course, are really what have legitimized the drug in the eyes of many politicians and voters. Cannabis is an annual that literally grows like a weed in many parts of the world. The drug contains more than 60 chemicals, called cannabinoids (THC being the most important), that have a number of medicinal benefits — including reducing nausea from cancer chemotherapy, easing pain from multiple sclerosis, and lessening pressure behind the eyes in glaucoma patients. As well as being a minor intoxicant, THC can work as a muscle relaxer and antidepressant, and stimulate the appetite. For these reasons, marijuana is also used for even more minor conditions. In California, for example, patients can walk off with a pot prescription for insomnia or attention deficit disorder.

Last year, representatives Barney Frank and Ron Paul cosponsored a proposal that would decrease federal penalties for possessing marijuana. Of course, the proposal failed, but it was something to even get it into the house.

But potheads shouldn’t get too excited yet — or start acting like the drug is already legal (like the numbnut pulled over this morning near Miami, his pickup truck brimming with an estimated half-million dollars worth of marijuana plants. With nasty drug crimes ravaging Mexico and spilling over the border, President Obama declared last week that recreational drug use in the United States is contributing to the problem and that officials need to curb the use of illegal drugs at home.

That could be a serious buzzkill. But don’t think about it right now. Enjoy the holiday.