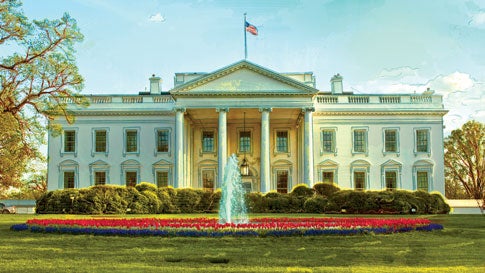 “Absolutely.” That’s what Barack Obama told Barbara Walters last November when asked if he would make the White House more environmentally friendly. Of course, he wouldn’t be the first.

Jimmy Carter introduced a solar water heater in 1979. Bill Clinton upgraded HVAC systems and installed more-efficient windows and water-conserving devices. George W. Bush gussied up a maintenance building with 167 solar panels in 2002. Loren Abraham, an architect who worked with the Clinton administration, says greening 1600 Pennsylvania Avenue has rich symbolic value: “If I were Obama, I’d want to show the world that my administration is going to aggressively adopt new technology to help mitigate climate change.” We know the new president has been busy, so here’s a stimulus package for making the people’s house a model for sustainability. 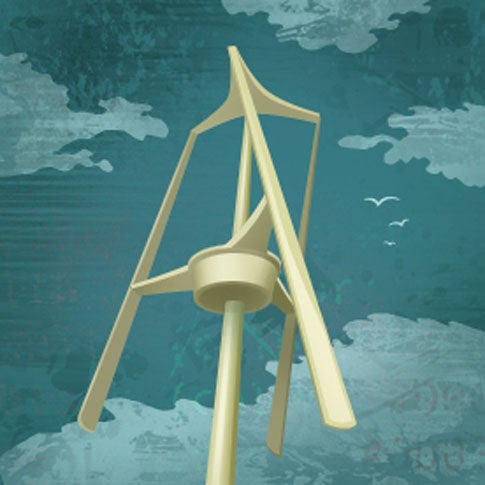 Wind power is a breeze with the Jellyfish Wind Appliance, in tests now at Clarian Technologies in Seattle. The 36-inch turbine generates up to 40 kilowatt hours monthly, enough to light a 3,600-square-foot home. (Fifteen Jellies could illuminate the 55,000-square-foot White House.) No special wiring is needed — just plug it into an outlet, and it pumps electricity through the house. The $400 Jellyfish hits the market next year. 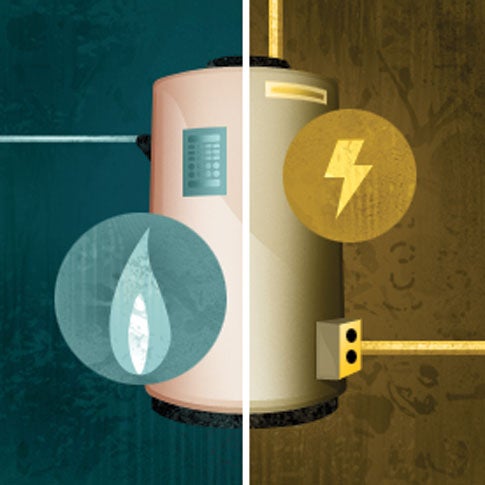 Hot Water Out of Thin Air

Traditional electric water heaters are among the most inefficient appliances in any house. The GE Hybrid Electric Water Heater pairs a heat pump — which transfers heat from the air to water — with conventional tech, saving users $250 a year on energy. Built-in software optimizes performance in any climate, even muggy D.C. summers. Look for the $1,500 unit in December. 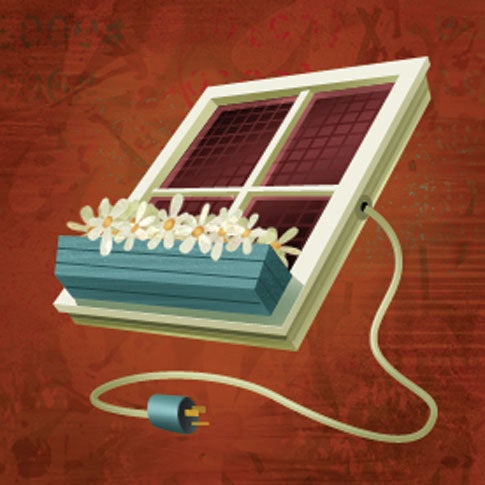 The first transparent photovoltaic window, from RSi Energy Group, generates 80 to 250 watts from panes as large as nine by nine feet. The heat-resistant glass could reduce air-conditioning bills by 60 percent. Added perks for the White House: Customized windows can switch from clear to frosted, resist flame, and repel bullets. RSi started production in November and is now taking orders. 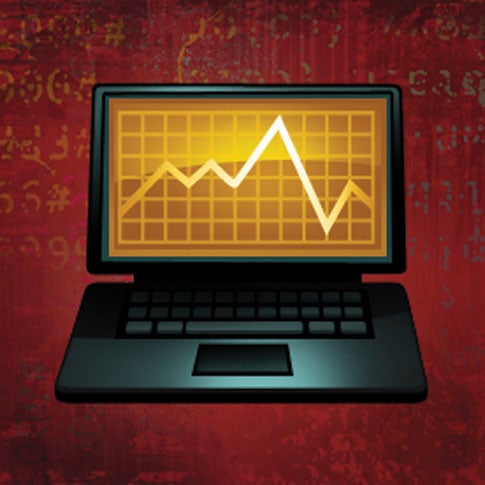 The search giant will soon launch a Web tool that tracks real-time electricity use in individual appliances from a “smart meter” attached to a household circuit breaker. Users can view their consumption over the Internet (or on the First BlackBerry). Research shows that when people know their electric usage, they cut out excesses totaling 15 percent.