You Oughta Be in Pictures

New software puts your face in movies and games 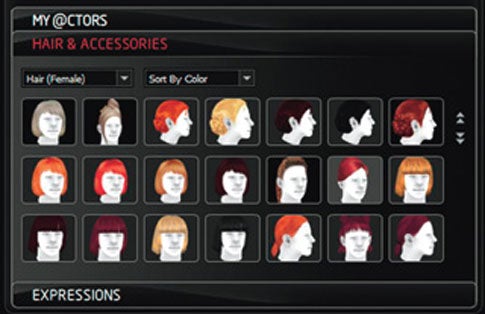 Web sites and programs now let you alter videos almost as easily as you edit photos, making it possible to cast yourself in starring roles.

Better image-analysis methods identify people and objects more accurately, even when moving, so programs can extract them from or insert them into films.

You can see yourself onscreen, doctor movies and even earn cash by pasting ads onto filmed walls. 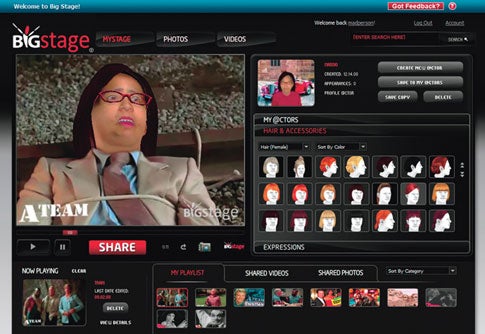 Be Your Own Avatar

CIA-funded technology lets you see yourself in 3-D

Big Stage takes CIA-funded technology that creates 3-D models of faces for security systems—and repurposes it for entertainment. Upload three pictures of your mug to the company’s Web site, and software stitches them together to generate a 3-D avatar. Then it figures out where to paste your head in one of the available TV clips, such as on top of Mr. T’s body in scenes from The A-Team. In the near future, the company plans to bring your digital doppelgänger to videogames. Big Stage, free. 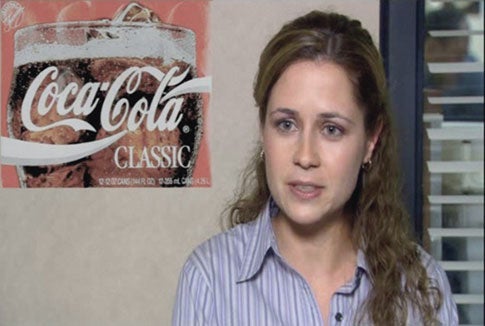 Put your home movies to work. ZunaVision lets filmmakers, whether video bloggers or TV producers, replace a framed photo or a TV screen with a cash-earning ad. The program uses 3-D image analysis to find flat surfaces, calculate their angles, and determine lighting, so embedded images look seamless. For now, large, ad-selling blogs can sign on. Soon ZunaVision aims to serve ads on video-hosting sites such as YouTube and Blip.tv. ZunaVision, price not set. 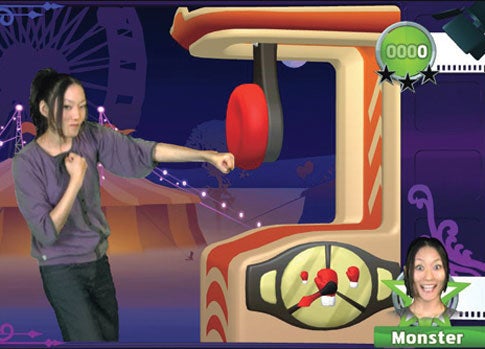 Get green-screen effects at home

The Xbox 360 game You’re in the Movies uses the Xbox Live Vision camera to produce green-screen effects—no green screen required. By filming your room with and without you in view, it can grab you from the background and drop you into phony movie scenes. It gets you to perform the moves required for a role—punching your arms, say, when a bad guy nears—by having you play short action games while the camera rolls. Microsoft You’re in the Movies, $70.