A highly scientific system yields the top five most popular ads; so why don't they jive with the others? 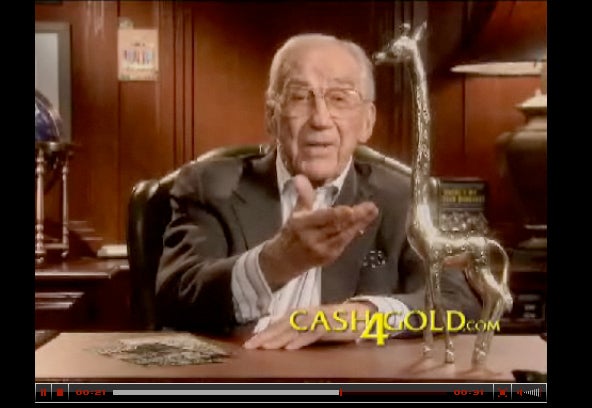 All right, we know the Super Bowl is over, but bear with us for one more article. Last week, we detailed the most scientific method there is to pick the best Super Bowl commercial, now we figure we owed you the results from this year’s testing.

After studying the results of what they claim is the only live biometric test of Super Bowl advertising (the watchers wear a a battery-powered Lycra vest that monitored motion, ECG, skin conductance, and respiration), Innerscope Research awarded CareerBuilder “It’s Time”, Cash4Gold “Here’s Money” and Castrol Oil “Monkeys” the top three spots in their rankings. Innerscope noted that the top two ads reflected an interest in the tough economic times. Rounding out the top five was an ad from GoDaddy.com “Shower” and BudLight “Meeting”.

For the second consecutive year, the Innerscope results are in direct contrast to the USA Today Ad Meter, which is considered by many the industry standard. The AdMeter asks participants to spin a dial requiring a more active rating than the Innerscope method. The CareerBuilder ad ranked just 13th in the AdMeter results while Cash4Gold ended up in 42nd place despite the MC Hammer cameo. The magic snowglobe Dorito’s commercial took the top spot with the AdMeter.

The two methods didn’t share one advertisement in their respective top five. While we love the gadgetry behind the Innerscope method, our Madison Avenue credentials are hardly good enough to endorse either system. But at $100,000 per second, with results that don’t agree at all, someone should figure this out.

To check out all of the ads and the AdMeter top five, take a look here.