How Do I Become an Internet Rock Star on the Cheap? 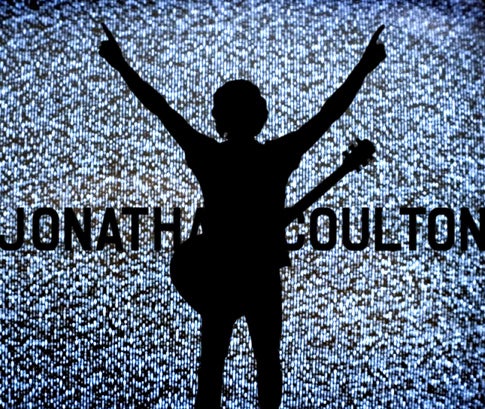 Chances are you’ve got a more advanced recording studio in your laptop than the Beatles had when they made Sgt. Pepper’s, so record your music yourself. Then build an Internet home that can grow with your entourage. Skip the cookie-cutter MySpace stuff and get a full-fledged content-management system like WordPress or Drupal, which will allow you to build your empire as you go: a blog, forums, photos, videos — all in one place that you control. And make sure it can support a digital music store so you can sell your own MP3s. I use PayPal Micropayments because the commission structure is better for small purchases than with iTunes or Amazon. If you don’t know HTML or PHP, find a sucker. . . er, a fan to build it for you.

Create merchandise on demand with CafePress, Spreadshirt or Zazzle to avoid buying boxes of T-shirts that’ll sit in your basement. There are still people who buy CDs, and for $4 each, CD Baby will store, sell, and ship your discs. It will also push your music to digital outlets like iTunes and Amazon MP3. When you’re ready to play live, use eventful.com, which lets people request a show in their town. Why slog from city to city in an old van unless you know you’re going to sell some tickets?

Promote yourself on Twitter, broadcast live shows on Ustream, use Creative Commons licensing to encourage folks to make new content, like music videos, with your music. Send out a million pieces of yourself to interact with potential fans. If they’re out there, they’ll find you — and hopefully sometime after that, give you money. Above all else, keep it simple and honest. Leave the 24-piece orchestra out of it (unless you’re a 24-piece orchestra).

Extra credit: Hire a camera crew to film one of your shows and release it as a combination DVD/live CD called “Best. Concert. Ever.” on February 10 for only $20. Actually, hold off on this one. I’ll let you know if it works for me.

PopSci contributing troubadour Jonathan Coulton quit his programming job in 2005 to become a full-time musician. Find him at jonathancoulton.com.