The wonders of technology never cease 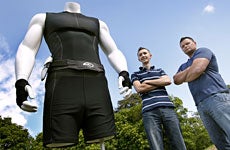 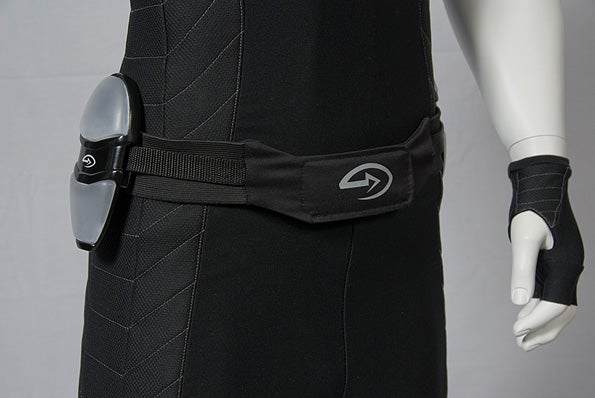 Touch rugby sounds about as crazy as no-hands basketball, but leave it to some Kiwis to make it happen. Rush Rugby is both a product and a sport, developed and promoted by the new company PlaySmart. Tackles are made by a high-tech version of two-hand touch, where sensors on opposite sides of a player’s shirt must be tagged within a short time period for a player to be down. The shirt lights up and makes noise when a player is tackled.

As blasphemous as the concept might sound to rugby purists, the game is actually the brainchild of former New Zealand Warriors coach Tony Kemp. The game is targeting the video game generation in hopes of getting them off the couch with a promise of some technology outdoors (think laser tag). It can also serve as an off-season alternative that’ll keep players healthy but in shape. PlaySmart has developed a full set of rules for the ten-player game and plans to launch the full system in 2009; there’s no word on price. They remain a bit hushed about all the details and are still searching for additional funding sources.