A hazy definition of high-def 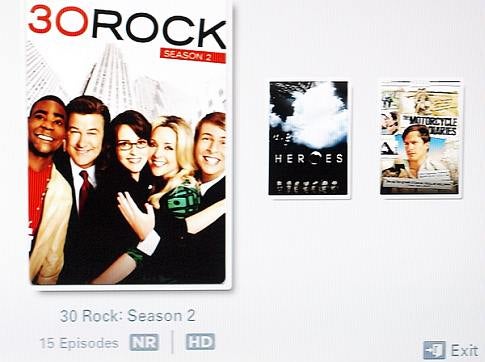 Last week Netflix quietly introduced HD to its streaming Internet service. Netflix didn’t make a big stir about flipping the HD switch, though, and it’s easy to understand why. (As company spokesman Steve Swasey said, “For now, the HD offering is more of a stake in the ground.”)

It’s currently offering just 300 of its 12,000 streaming TV episodes or movies in 720-progressive format, and the quality is not stunning. There may be more pixels in the feed, but many of them are mangled. I tried the service on an Internet-connected Samsung BD-P2500 Blu-ray player. Samsung recently sent down a software update to let the player access basic Netflix (challenging rival LG’s BD300, the first Blu-ray player with this capability). And Samsung was one of the first device makers to push down the HD upgrade.

In some ways, the picture is better. Images have more detail, but not as much as you’d expect from something called “HD.” Maybe we need to come up with a new term to define this level of definition: HD Light, Standard Def Plus or some such. And there’s a price for trying to squeeze more data down a lightly buffered Internet stream: more errors in the image. The most noticeable were nasty color artifacts in people’s faces. Highlights on skin sometimes turned a sickly magenta color.

Maybe it was a connection problem. But my DSL line was delivering a healthy 2.7 megabits per second, and the Netflix player software on the Samsung was reporting quality level 11 out of an oddly chosen 13 possible bars. These may not have been absolutely perfect conditions, but they seem pretty real-world.

I watched the same program (Episode 11 of this season’s Heroes) on an Apple TV download and got a much better picture. Apple’s video quality is also not the ideal of HD. There was a bit of graininess, especially in dark backgrounds, but none of the freakish colors from the Netflix feeds.

I also watched some episodes of 30 Rock, which Netflix labeled as “HD,” but they looked no different than they did before Netflix added the label. These weren’t even HD Light, they were as plain old Standard Def as before. In comparison, Apple’s 30 Rock episodes were far crisper and cleaner.

However, each TV episode from Apple is a $2 download, and I can watch as much Netflix as I want for my $5 monthly subscription fee. So, in the spirit of the recession, I’ll probably sacrifice quality for quantity and save Apple TV for some of the other shows I’m getting addicted to — Fringe, Deadwood — that aren’t yet on Netflix. 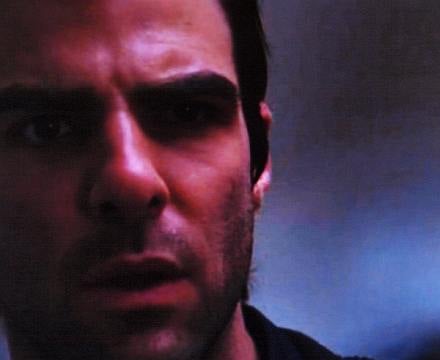 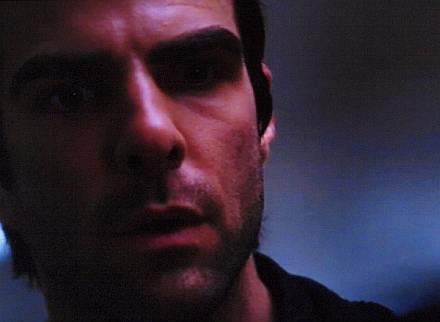 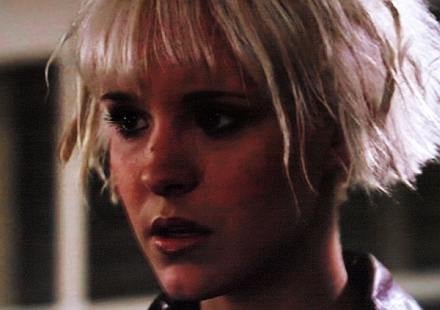 Not So Pretty in Pink 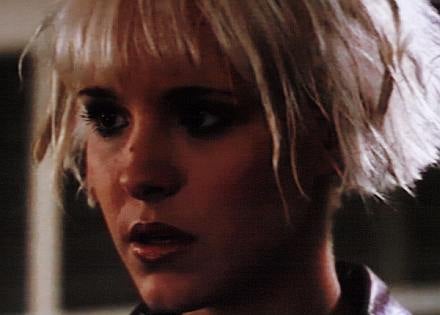 The same patches of faces look a bit too bright on the Apple TV downloads, but they retain the right color 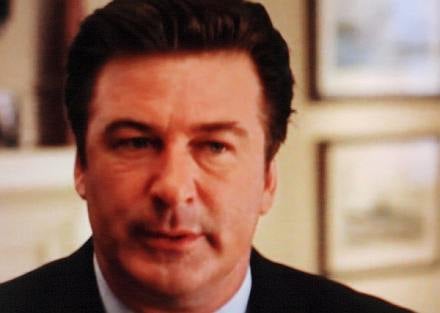