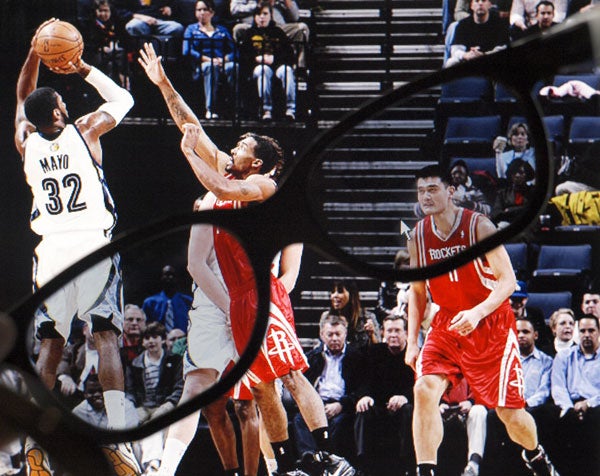 Just a week after the NFL screened a live game in 3D to an invite-only audience, the NBA announced that it will broadcast its All Star Game to public theaters. The February 14 game will reach up to 160 screens in 80 locations around the US, including Atlanta, Chicago, Cincinnati, Detroit, LA, New York, San Francisco and Seattle.

Last week’s NFL screening had mixed results, with some viewers complaining that the broadcast was better for showing off the technology than showing fans the game. Basketball moves a lot faster than football, which could make it more challenging for camera operators to follow the action, but a basketball court is also a much smaller space to cover than an entire football stadium.

Joseph Piexoto, president of RealD, which has equipped most of the country’s 3-D capable theaters, had hinted at last week’s NFL game that a bigger, public event would soon follow. He also claimed that football was about the hardest event to cover in 3D. So perhaps the NBA coverage will come off with fewer of the satellite glitches, double images and confusing camera angles that plagued the NFL game.