In today's news, gateway drug may aid the mind 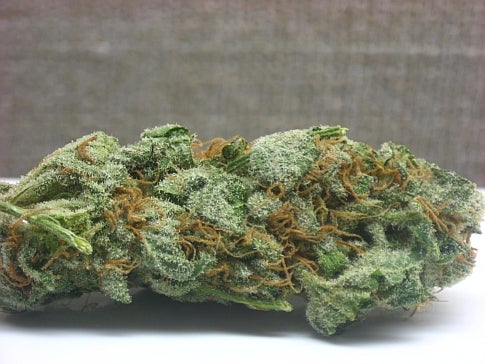