I vant to suck . . . all the science out of vampire myths! 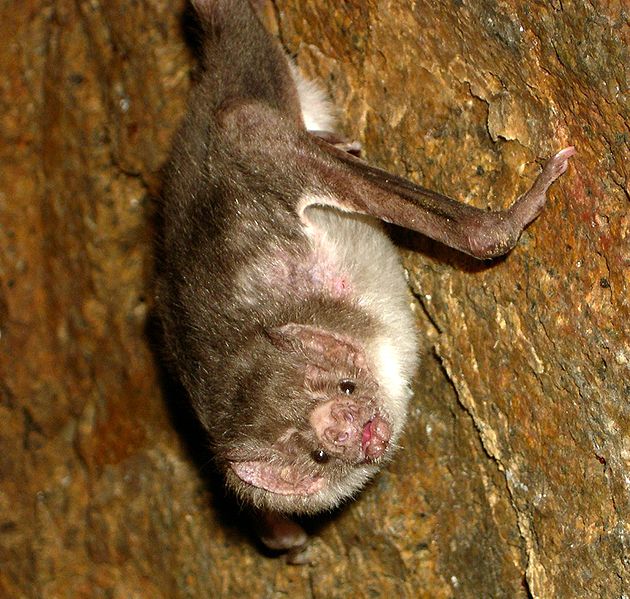 If you were out watching Twilight this past weekend, here’s the less-romantic but still-pretty-neat scoop on drinking blood.

A scientists performed an analysis that suggests that, if vampires were real, they would have quickly vanquished the human population. He appears not to have considered the possibility that we ARE ALL UNDEAD, but don’t yet know it.

Here’s the worst thing about vampires: they’re really, well, boring. We’re not sure which is stranger: the people who say they do drink other people’s blood, or the ones who say they’re vampires even though they don’t.

If you are desperate for a creature to drink your blood, though, there are plenty who would be willing. Of course, feeding on blood is not as easy as it might seem.

Recently, researchers found a new type of vampire moth. You can see a video of them using their “hook-and barb-lined tongues” to drill under a human’s skin to suck his or her blood.

Still want to believe? Then maybe the Federal Vampire and Zombie Agency can convince you, with their explanation of how the rabies-like Human Vampiric Virus is transmitted from bats and fleas to people.