A Guide to Retro Gaming 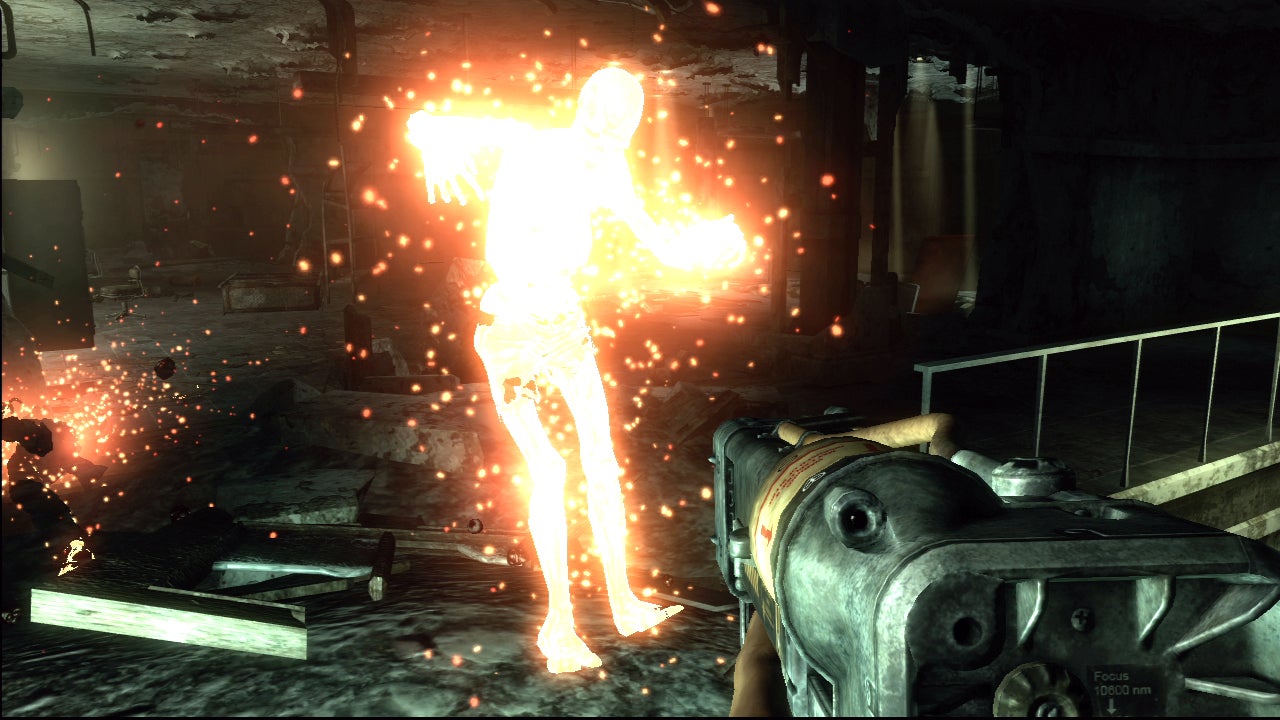 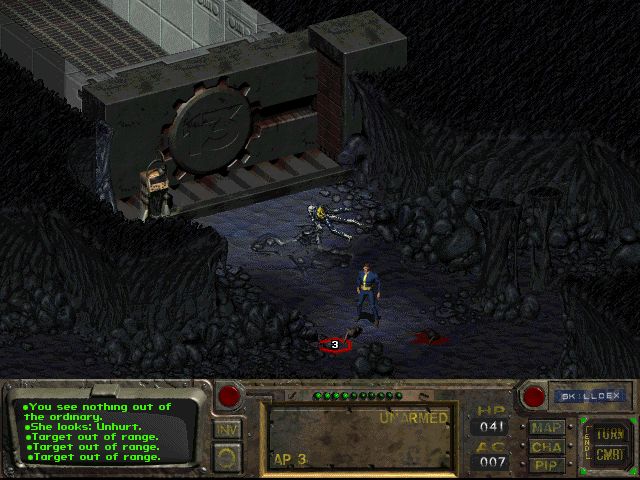 Like most savvy sci-fi gaming fans, I spent the past weekend channeling my inner Mad Max with a new copy of Fallout, clearing its stunning post-apocalyptic wastelands of ravenous mutant and bloodthirsty raider alike. I’m not talking about the newly released third series installment for computers and next-gen consoles. Rather, thanks to new online distribution service Good Old Games, I’ve been revisiting the original desktop legend instead. 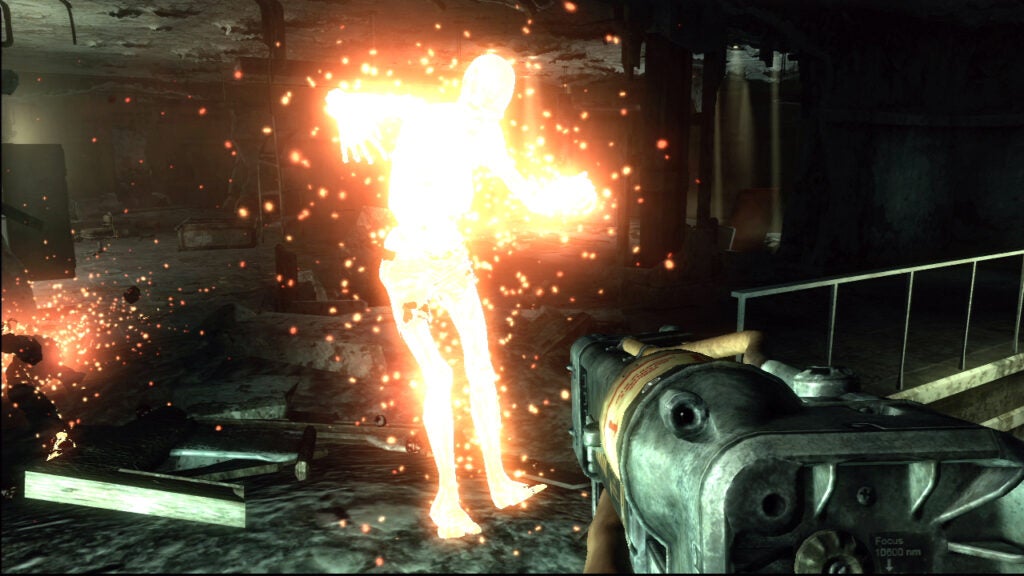 My how things change

Previously, keyboard jockeys had but two equally unsavory options for reliving yesteryear’s CD-ROM adventures. Hit up eBay and pray someone just cleaned out the basement, or pirate the software. Neither solution was simple or guaranteed a program compatible with current operating systems. Thankfully, Good Old Games, now in open beta, makes it easy to purchase titles via an intuitive storefront, setup software, download manager and installer. The site’s caretakers also patch and configure programs to work with Windows XP and Vista. All games come free of copy protection, so you can install on multiple PCs without accessing the Internet for ownership confirmation, and you don’t have to worry about the game turning into a brick if the online vendor goes belly up. Thank licensing deals with old-school publishers such as Interplay, whose catalogues stretch nearly 20 years back.

A few catches you should be aware of, though. Download sizes are huge, ranging from 100MB to a whopping 5.3GB. “Exclusive” content, such as Redneck Rampage cuss packs and MDK wallpaper is of questionable value. Worse, even a high-end modern rig, like the HP Blackbird with 26-inch monitor that I used, can’t make poorly aging pop culture castoffs like Die by the Sword or grainy videos look cool again. But cloudy as nostalgia’s rose-colored lenses can get, there’s still joy in returning to these old diversions.

Whether it’s a pioneering genre touchstone (Shogo: M.A.D.), innovative play experiment (Messiah) or just a gem you overlooked in your misspent youth (Fallout Tactics), GOG.com provides a welcome blast from the past.