The company has made over $7.5 billion in sales

The founder and CEO of the electric car company showed off its new $35,000 sedan. Tesla Motors/YouTube
SHARE

Tesla’s newest electric car, the Model 3, has only been available to pre-order for a little over a day, but it seems to be a hit already: Tesla Motors founder and CEO Elon Musk tweeted earlier today that the company received 180,000 orders from around the world for the Model 3 within the first 24 hours, netting the company approximately $7.5 billion in sales.

Musk followed this tweet up a short time later with another saying pre-orders continued to spike to 198,000.

Both of these values are more than the entire electric car industry sold in the U.S. during the year of 2015, according to a chart from the website Inside EVs now circulating on Twitter. 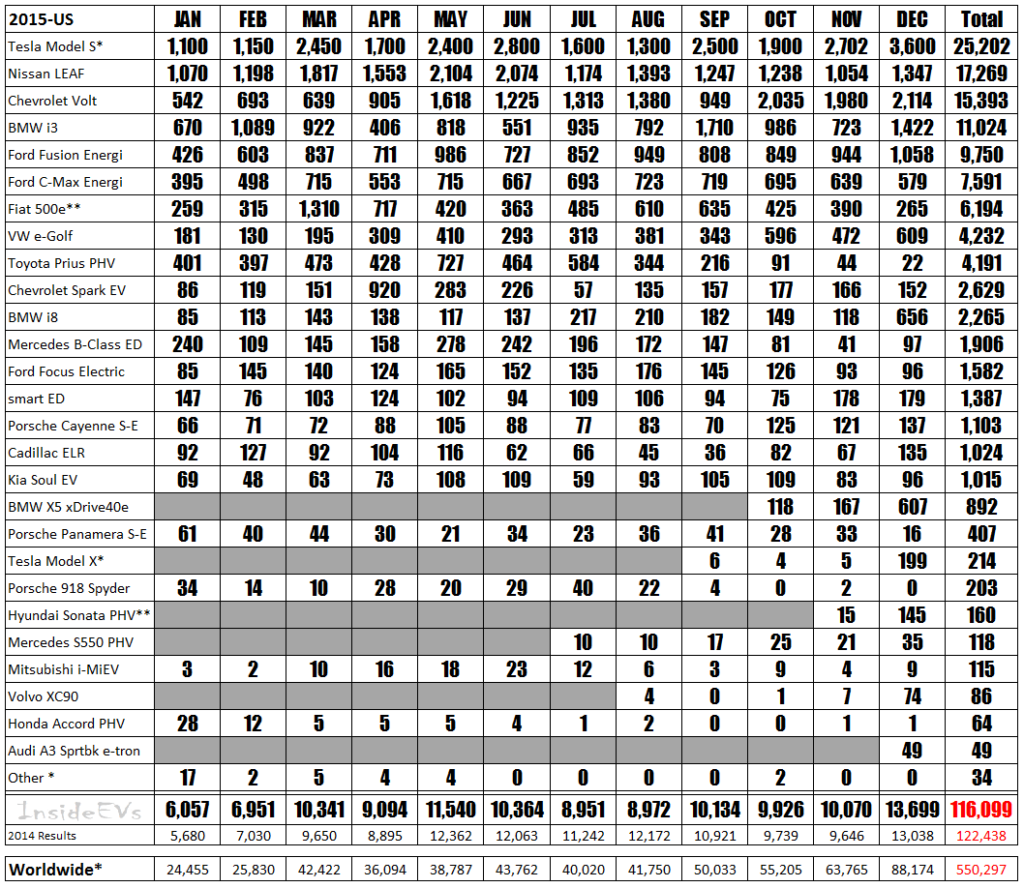 Showing sales totals for the U.S. and the globe.

And as Musk noted, the average selling price of $42,000 per car is actually higher than the starting price of $35,000, meaning many of those who pre-ordered went ahead and also purchased additional options for the sleek electric sedan — the most affordable car yet made by Tesla. At this rate, it’s looking like Elon Musk could well turn out to be the Henry Ford of the electric car era.