Ellen Pao On Preventing Discrimination In Silicon Valley And Beyond 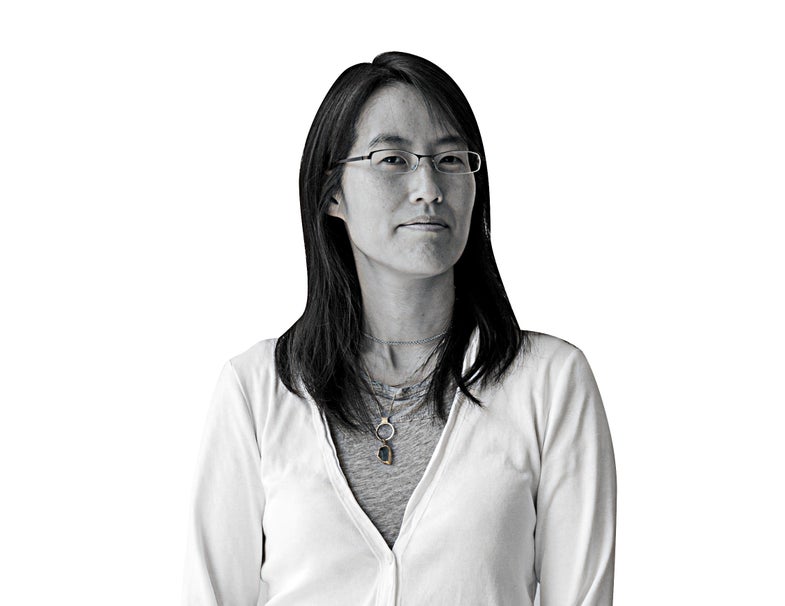 After seven years of working at Kleiner Perkins, one of Silicon Valley’s pre-eminent venture-capital firms, Ellen Pao felt that bosses had passed her over for promotions, choosing instead less-qualified candidates. So in 2012, she filed a gender-discrimination lawsuit. Though she didn’t win, her trial helped expose the tech industry’s persistent lack of diversity and frequent gender-harassment issues. She has since become an ear and a voice for others with shared experiences. Here she offers insights on how to create an inclusive workplace in the Valley—and beyond.

In her own words:

The trial was a moment of clarity for a lot of people—for women who were experiencing discrimination or harassment, or for men and women of color. Their experiences may have been unique, but they all shared common threads of bias, of unfair pay, of fewer opportunities. The trial didn’t raise brand-new issues, but it made it OK for people to talk about them in a way that had never happened before.

Whether it is being moved to a smaller office, or being told to go take notes, or being asked to wait to get promoted, people told me experiences that they had kept inside because they weren’t sure what other people would make of it.

Change is uncomfortable, but I’ve begun to see some startups recognize that diversity and inclusivity are good things. They want to recruit more women, more people of color, and more people who have differences. And there is a natural financial message. McKinsey & Co. has done research showing that broad diversity can result in 35 percent better financial performance.

There is a wide range of things that companies can do—from blind resumes to referral bonuses for nontraditional candidates to blind coding tests. In the next 10 years, there will be even more techniques and technologies that will turn out to be successful at building diverse and inclusive teams that lead to financially successful companies.

The tech industry hasn’t moved as quickly as I thought it would. If we can solve it here, though, other industries should be able to address these issues. But this generation is more aware of the glass ceiling. They’ve entered the workplace with eyes open. You have a generation of women and people of color and all kinds of underrepresented groups who could find places where they might succeed earlier on in their career, which then helps them become more successful. They got on that path earlier. And that is inspiring.

This article was originally published in the July/August 2016 issue of Popular Science, under the title “Ellen Pao On Solving -isms Within the Workplace.”