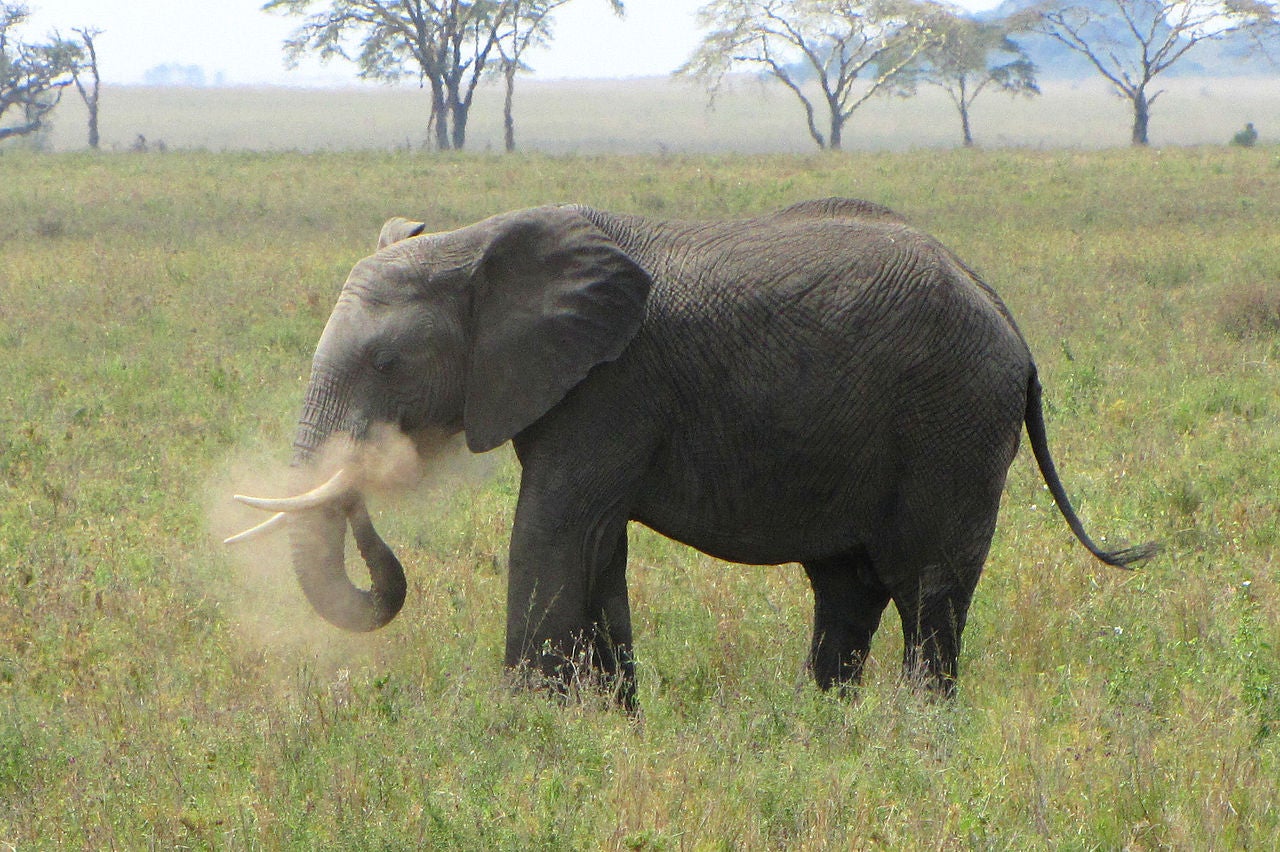 Animals normally get time to adapt to human change. Agriculture took thousands of years to spread and alter landscapes. Cities, too, were generally built up over hundreds of years, with nearby species figuring out how to adapt or at least move away from them. But drones? Drones are new, and while animals haven’t yet had time to adapt to the small flying unmanned vehicles, they often react defensively, and with anger.

Researchers from Duke University found this out when monitoring the elephant population in Gabon. The researcher drones got close to their subjects–a little too close for the elephants’ comfort, it appears. From The Atlantic:

Bears, too, exhibit stress when buzzed by drones, and plenty of other animals will attack on sight. Yet drones are also really useful for science, as they’re great at counting populations and monitoring from the sky. In the future, researchers should probably understand how the animals could react to drones, and if the animals don’t like it, maybe fly the drones further than 25 feet away from the creature in question.