The Power Of Ideas: Editor’s Letter From Our January 2015 Issue 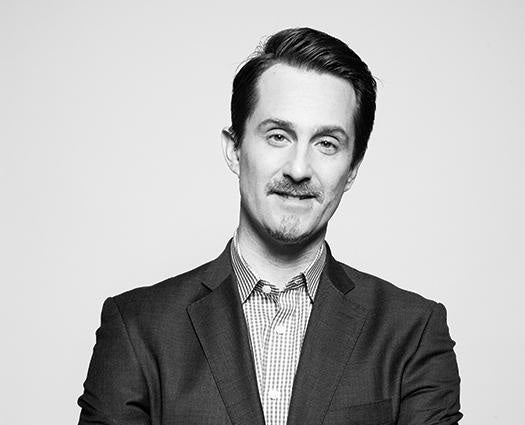 On October 28, an Antares rocket on a resupply mission to the International Space Station exploded 15 seconds after launch in coastal Virginia. Three days later, SpaceShipTwo, the experimental spacecraft from Virgin Galactic, disintegrated 50,000 feet over the Mojave Desert. It was a terrible week for private space: One dead. One injured. Hundreds of millions of dollars’ worth of technology, supplies, and experiments destroyed.

Not surprisingly, the incidents set off a round of furious hair tearing and teeth gnashing over the future of private space. Could the nascent industry survive such unmitigated disasters? The answer came less than two weeks later, when Orbital Sciences, which manages the Antares, and Virgin Galactic announced plans to move forward. Orbital had selected a new engine to replace the flawed AJ26 on the Antares, and Virgin was hard at work on a new SpaceShipTwo. Both say they are aiming for flights in the spring.

That the companies were able to get back to business so quickly speaks volumes about their tenacity and resolve. It also bodes well for private enterprise in low-Earth orbit. At this point, no one knows what the commercial space industry will look like. It may include tourism and Virgin Galactic. It may not. It may include asteroid mining and Planetary Resources (whose Arkyd 3 satellite was lost on the Antares). It’s too early to tell. The only certainty is that private space is growing—and it’s too big and compelling an idea to stop.

The renowned French writer Victor Hugo once wrote, “One can resist an invasion of armies; one cannot resist an invasion of ideas.” That’s a pretty grandiose sentiment, granted. And Hugo likely meant it in a political and social context. But the fact is, he’s right. Whether private space or Grumpy Cat, ideas are incredibly powerful—they’re cheap to develop, easy to distribute, and can never be taken back. The best ones grow fast and tend to stick in people’s minds.

More than anything else, Popular Science is a magazine about ideas, and every issue, we try to identify ones that could change the world in ways big and small. Of all our coverage, perhaps no single story better reflects that focus than our annual Year in Ideas feature. In it, we predict the 10 most important concepts for the coming year. Among this issue’s standouts, we examine water scarcity in the West, the significance of the upcoming Ceres and Pluto missions, and the rapid development of Ebola vaccines. We also include private space. Next year, NASA, working with Bigelow Aerospace, will begin testing inflatable space habitats, a meaningful step toward the development of a commercial space station. Even with setbacks, powerful ideas only grow.