Early Apple Watch Reviews Are Full Of Promise, And A Few Gripes

But, as always, the next version will be even better... probably 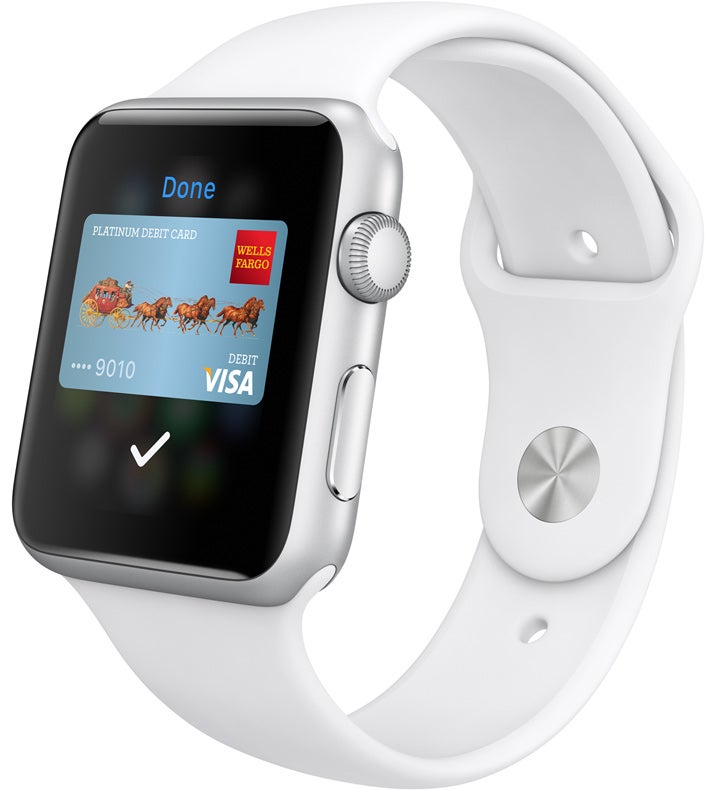 We only have a couple weeks until consumers can take home an Apple Watch of their very own on April 24. But before it goes on display in Apple stores around the world on Friday (and also goes up for pre-order), we’ve been deluged with a host of reviews from tech journalists who have spent the last few weeks with the new smartwatch.

The consensus? It’s promising, but a bit too early to know for sure. If you’re expecting the Apple Watch to supplant your phone, you’re going to be sorely disappointed–at least with this version. While reviewers largely agree that having some information available at the flick of a wrist is useful for triaging the daily information overload, many reviewers found themselves retreating to their iPhones for more in-depth interactions.

Among the high points are the Taptic feedback mechanism, which alerts you to incoming notifications by “tapping” your wrist. Different types of notifications prompt different patterns, or as New York Times writer Farhad Manjoo commented, “incoming phone calls and alarms feel throbbing and insistent, a text feels like a gentle massage from a friendly bumblebee, and a coming calendar appointment is like the persistent pluck of a harp.”

The watch’s built-in Apple Pay support and features like displaying your flight’s boarding pass were likewise greeted with enthusiasm. Re/code‘s Lauren Goode called Apple Pay “pretty cool” and USA Today‘s Ed Baig said it’s “even easier to use to buy stuff at retail then on the iPhone.”

The Apple Watch’s fitness features were also largely a big hit, especially in the way that they subtly encourage and remind you to be more active in your daily life. “I wanted to walk more, was excited when I got a brisk jog through a train station, and yes, I felt better because I was standing up during the day on a regular basis,” wrote Bloomberg‘s Joshua Topolsky.

However, some, like Mashable‘s Lance Ulanoff, point out that the Watch’s sensors are better at tracking some kind of workouts–aerobic activities like running–than others, like strength- or flexibility-based exercises.

Most also agree that the current apps, such as they are, need a lot of work. Aside from Apple’s own first party offerings, like Weather, Photos, and Maps, apps are constrained to simple interactions. Beyond simply relaying notifications from your smartphone, such as when you get a new message on Facebook or there’s a breaking news story from CNN, the watch’s apps can either provide slightly more in-depth offerings called Glances (essentially widgets that provide quick “at-a-glance” information such as current weather conditions or a stock price) or offer more feature-heavy companion apps. But those, such as the ones from Uber or American Airlines, still rely on the companion app running on your iPhone, rather than by working natively on the Watch. According to The Verge‘s Nilay Patel, many of those Glances and feature-heavy apps suffer from slow speeds when loading data, especially when trying to determine your location.

Whatever the Apple Watch’s shortcomings, one thing reached near universal agreement from reviewers: This is the wearable to beat–even if what ends up beating it is the next version of the Apple Watch.