He could probably use a drink 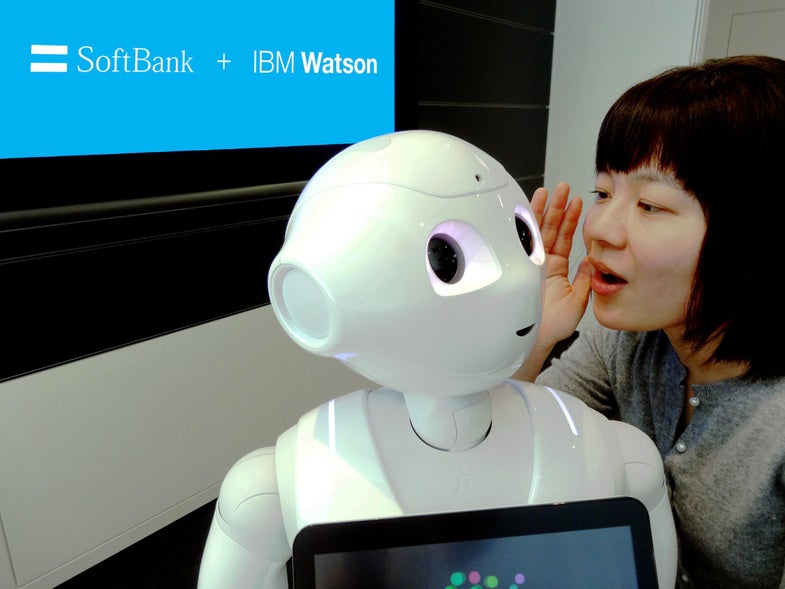 Alcohol and robots mix just fine, but alcohol, robots, and humans can be a bad mix. In Japan, a drunk 60-year-old man was arrested after kicking a robot in a store. The anthromorphic Pepper Bot is about three feet tall, with the demeanor and size of a small child. Pepper is a companion robot, and some stores feature Peppers carrying tablets that can assist clerks. Released earlier this year, the $1,600 Pepper Bot sold out within a minute.

Robots plus humans plus alcohol isn’t always a bad time. MIT created a team of beer delivering robots, which both make an office more fun and offer insights into rescue robot team working ability. And robot bartenders combine surprising dexterity with an uncanny ability to pour an identical amount of liquor in each drink.

Fortunately, when drunk humans act poorly to drunk robots, the robots can’t actually feel it. In a Cupertino hotel, after a different drunk man kicked a different delivery robot into an elevator, the robot continued about its route as if nothing was wrong. That may not be the case for this Pepper Bot. Says the Japan Times:

The man has admitted to damaging property. Just because the damage isn’t felt, doesn’t mean the harm isn’t there. Perhaps the robots are more human than we thought.