Unmanned and unafraid of the clink 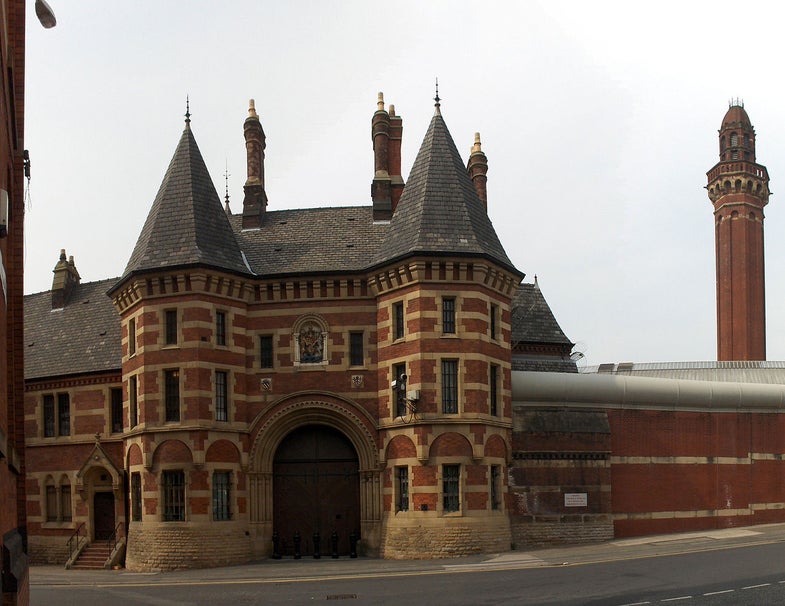 The criminals were fast, airborne, and on a one-way mission. Their crime was as daring as it was well-planned: flying over prison walls, they landed in an area that prison security cameras couldn’t watch, and were set to deliver their cargo. Before they could succeed, they were picked up by guards, and tossed into evidence. The criminals were drones, and last week marked possibly the 9th such time a drone has flown into a British prison.

The holiday timing of the delivery, as well as its relatively innocuous contents, adds a charming twist to a growing threat: cheap drones used to bring contraband into prisons. In the United States, the Justice Department stated it wants to find a way to keep drones out of the prisons it controls, and people have already used drones stateside to get contraband into prisons.

While the United Kingdom deals with a rash of drone smugglers, they might want to turn to Tokyo for advice. Besides restrictive laws on drone flights, Tokyo police now employ an anti-drone squad, which can capture hostile drones with giant nets.