Mobility for the already mobile 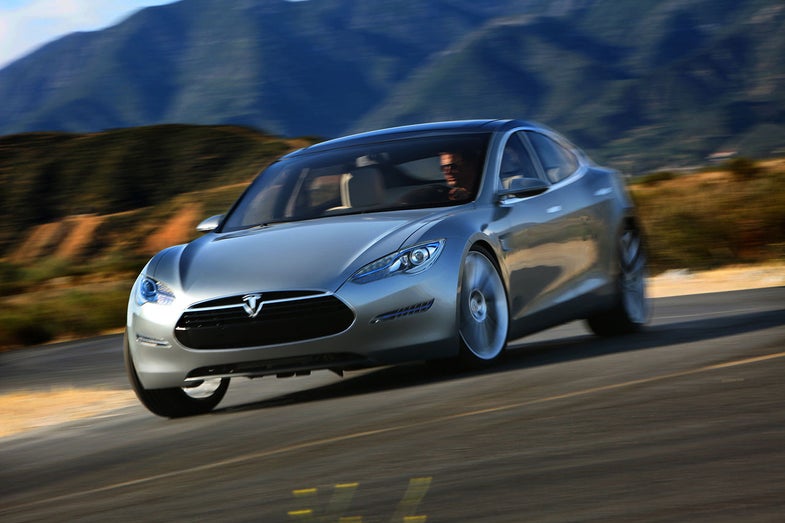 For decades, laws about cars have only had to worry about human drivers. As computers take the wheel, driverless cars present a messy new reality to road regulations.

Yesterday, the California Department of Motor Vehicles released draft rules for how the Golden State will regulate driverless cars. The first answer: with onboard human drivers. IEEE Spectrum reports:

So for the first few years of autonomous car use in California, the machines will be manufacturer-owned, driver-leased. This is presumably so that liability for any mishaps will fall to the carmaker, not the person sitting behind the wheel. Under the new plan, “Manufacturers will be approved for a three-year deployment permit, which will require them to regularly report on the performance, safety, and usage of autonomous vehicles.” If manufacturers find the legislation to be too overbearing, they might test their cars next door in driverless-friendly Nevada instead.

The draft rules also say autonomous cars should only be piloted by people with driver’s licenses. This deeply undercuts one of the greatest promises of autonomous vehicles: that they’d expand transportation options for people who are unable to drive. Perhaps the laws will change after years of testing, but this isn’t a promising start on that front.

California’s proposed regulations also come with cybersecurity and privacy requirements. From the announcement:

It is undeniably good that information collection is disclosed to the operator. Protections against cyber attacks make some degree of sense, and a manual override is likely the easiest fix to legislate. At the very least, it’s good that future driverless cars will alert their drivers that, maybe, they should put down their book and focus on the road.

Early next year, the DMV is hosting two public workshops for people to comment on the draft of the rules. The first will be held in Sacramento on January 28 and the second in Los Angeles on February 2.