More Proof That Drinking Might Make You Sleepy, But It Won’t Help You Sleep

The recipie for a good night's sleep doesn't involve alcohol 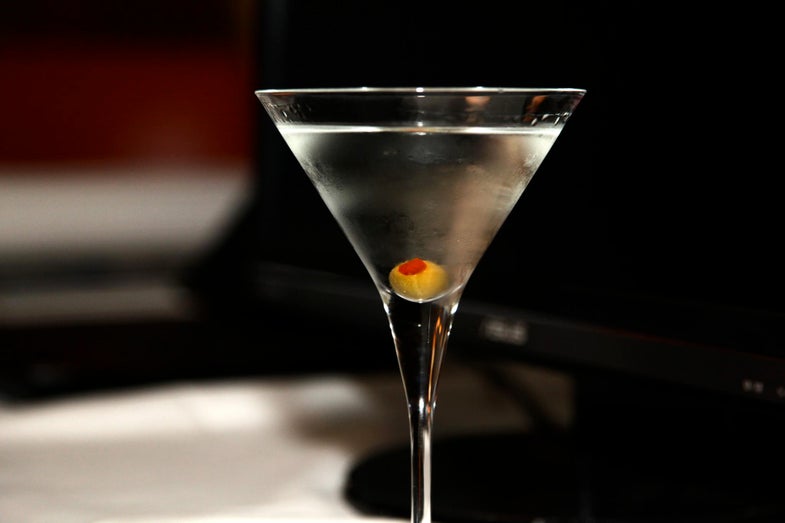 Imagine drifting off to sleep after a nightcap, or collapsing into bed after you enjoy one too many drinks at the office holiday party. You’ll probably fall asleep quickly, but you may not wake up rested. The reason for this? A study from researchers at the University of Missouri found that alcohol doesn’t do much to help you sleep, though many Americans do use alcohol as a sleep aid.

The research follows a study released last year that looked at the results of 20 different scientific studies of how alcohol affected the sleep of healthy human subjects. In reviewing the literature, those researchers found that sleep cycles were disrupted when people had moderate to high amounts of alcohol before they went to sleep. Sleep is especially disrupted in the second half of the night, after alcohol has been metabolized by the body–an occurrence that scientists called the rebound effect. The idea is that as alcohol is eliminated from the body, the effects of alcohol disappear too, and as your body returns to normal, the changes wake you up.

“We discovered that alcohol actually promotes sleep by affecting a person’s sleep homeostasis—the brain’s built-in mechanism that regulates your sleepiness and wakefulness.” author of the newly released study, Mahesh Thakkar said in a press release.

In looking at the behavior of rats and mice, Thakkar found that alcohol

“Based on our results, it’s clear that alcohol should not be used as a sleep aid,” Pradeep Sahota, chair of neurology department and an author of the study said n a press release. “Alcohol disrupts sleep and the quality of sleep is diminished. Additionally, alcohol is a diuretic, which increases your need to go the bathroom and causes you to wake up earlier in the morning.”