Dr. Heimlich Does The Heimlich

The inventor of the life saving maneuver uses it for the first time, and saves a life 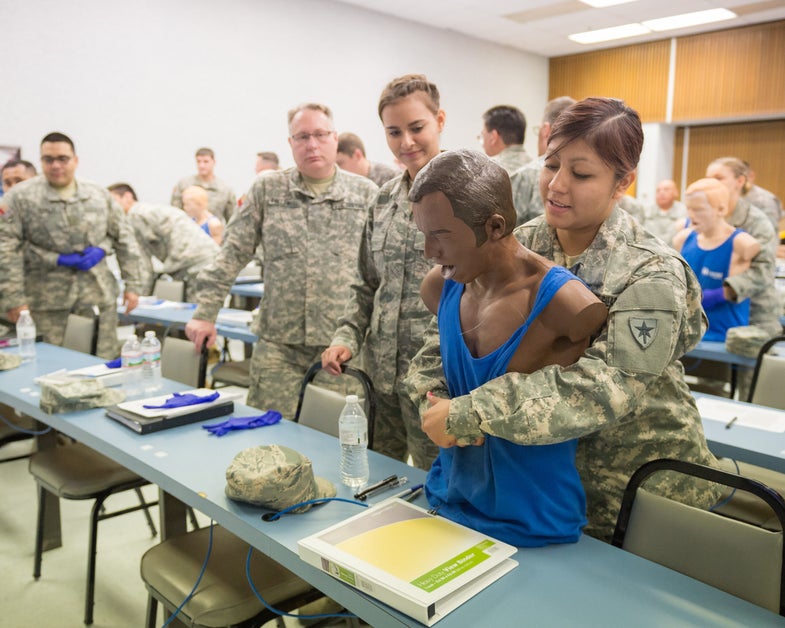 After more than three decades, the doctor who invented a maneuver to save people from choking got to use it himself.

Dr. Henry Heimlich invented the Heimlich maneuver, a technique that uses abdominal thrusts to force a trapped object from someone’s airway, in the 1970s, but it wasn’t until this year that he was in a position to save a choking victim.

At 96, he did so when another community member at his retirement home began to choke. The 87-year-old survived.

We’re just guessing, but it’s got to feel good, after years of having your name associated with life saving, to get to do it yourself.