Take back what you said on social media. 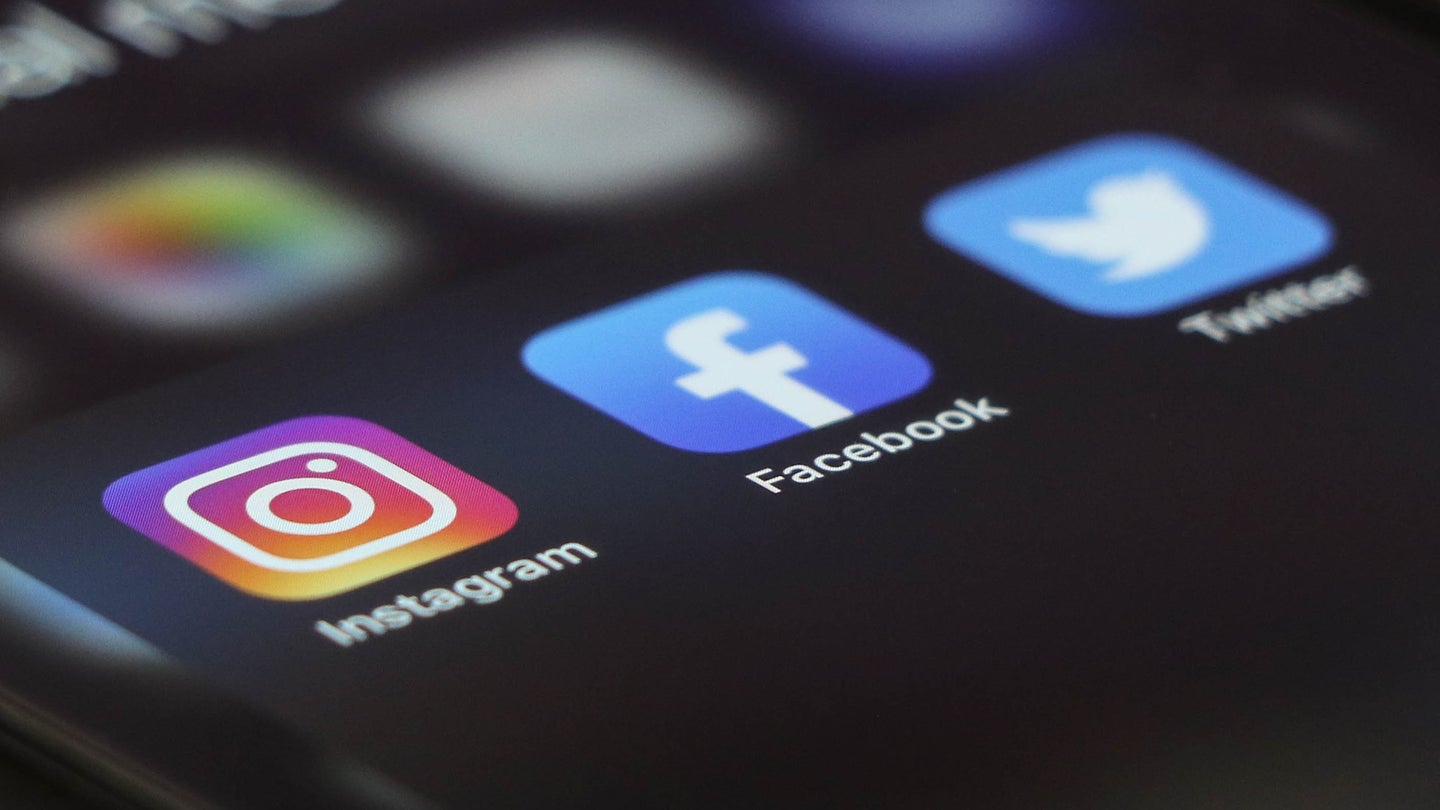 Everyone makes mistakes on the internet, but there are ways to fix them. dole777 / Unsplash
SHARE

By design, it’s very easy to publish to social media from just about any location and any device connected to the internet, so there are going to be times you wish you could undo a post. Maybe you wish you hadn’t said what you said, shared a photo without permission, or simply made an embarrassing typo.

Twitter, Instagram, and Facebook all enable you to go back and edit your posts, or delete them completely. We can’t guarantee that no one will have reacted to or screenshotted your original post in the meantime though, so quicker is better when it comes to making these changes.

The wrinkle with Twitter is that you need to be a paid-up member of the Twitter Blue club to edit tweets. Twitter Blue costs $8 a month for the web ($11 if you sign up on a phone), and gives you extras such as app themes and folders for bookmarked tweets, as well as editing functionality.

If you have a Twitter Blue subscription, you’ll get a 30-minute window after you post a tweet to make edits to it. After that, you’ll need to leave the tweet as it is, or delete it. What’s more, other users will be able to see a label that says the tweet has been edited, and can select the tweet to see the earlier versions of it.

To edit a tweet, you must be on the same device you used to post it. If that’s a phone, tap a tweet on your profile, then touch the three dots to the right of it. If the edit window hasn’t closed, you’ll see Edit Tweet on the menu that pops up. Choose that, and you’ll be able to make whatever changes you want. Finally, tap Update to send the new version live.

On the web, you’ll also see three dots next to all of the tweets on your profile—click on them to find the Edit Tweet option, and if you see it, you’ll be able to make alterations. To get rid of a tweet completely, the Delete Tweet option is in the same menu, and you’ll be asked to confirm your decision before it’s erased.

Unlike Twitter, there’s no time limit for editing Instagram posts, so you can fix typos going back years. On the web, go to your profile and select the post you want to change. Then click the three dots (top right) and choose Edit.

You can adjust the caption of your photo or video, change who’s tagged in the photo or video, and add or edit a location tag. If you’re editing a multiple-image carousel post, you can delete individual pictures or videos from the group. You can’t swap out the photo or video though, or add new content to the post—you’ll need a whole new post for that. When you’re happy with the way the post looks, click Done.

[Related: Why the web version of Instagram is better than the app]

The process is similar on the mobile apps. Tap your profile picture (bottom right), then pick a photo or video. Touch the three dots in the top right, choose Edit, and you make your changes. To confirm them, tap the blue checkmark (Android) or Done (iOS) in the top right corner. The post stays where it is in your timeline, and although it gets marked with an “edited” label, people won’t be able to see past versions.

You can find the option to Delete an Instagram post in the same menu as the edit option: behind the three dots. And while you can’t edit comments you’ve left on other people’s posts, you can remove them: Click or tap the three dots next to a comment you’ve left, then pick Delete on the next dialog.

As on Instagram, there’s no time limit on editing Facebook posts. If you have the site open in a web browser, head to your profile via the link on the left, then scroll down to the post you want to alter. Next, click the three dots at the top right of the post, then Edit post.

You can change just about everything in a Facebook post, if needed, including the text, attached images, and the location and contact tags. You can even change the post audience by clicking the current audience label at the top (it will say whatever the current audience is, such as Friends or Public). Tap Save when you’re done.

On the Facebook mobile apps, tap your profile picture (top right), then your name. Touch the three dots next to the post you want to change, then Edit post, and you’ll be able to make your changes. All the same options are available as on the web, and you can tap Save when you’ve finished. Note that anyone who can see the post can view its edit history via the menu behind the three dots.

Tapping on those three dots also gives you the option to delete posts. You can also edit and delete any comments you leave across Facebook, whether they’re on your own posts or on posts from other people: click or tap the three dots to the side of a comment, then choose Edit or Delete as needed.