Expired Patents Turned Into Models You Can 3-D Print 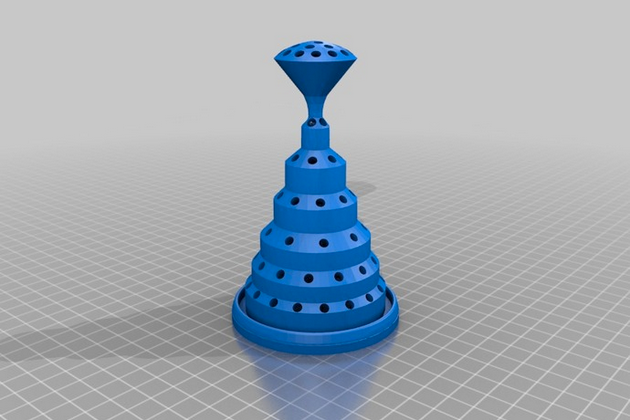 Looking for a new project for your 3-D printer? New York lawyer Martin Galese has an idea. He’s turned drawings from expired patents into digital blueprints for 3-D printers. That means anybody can get his very own plastic hat holder, cup for drinking without spilling in bed, or combination pen-holder-bookmark (if you still have any paper books).

As a lawyer, Galese works with modern software patents for his job, The New York Times reports. Such patents often make the news today, as the subject of lawsuits between huge technology companies. But these older patents drew Galese because of their artfulness and beauty, he told the Times.

I don’t know if “beauty” quite the word for all of them, but they are quirky and fun. Take, for instance, this guy: 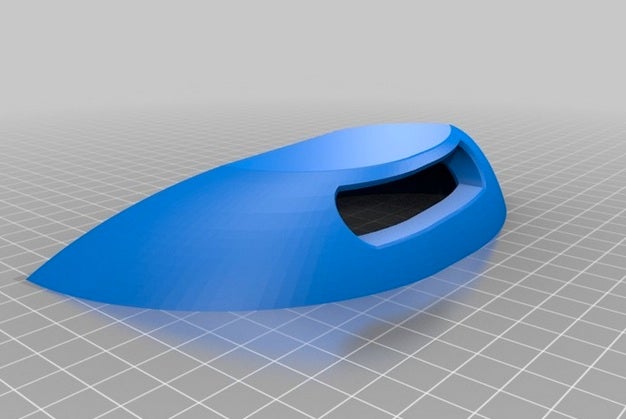 Granted a patent in 1875, long before George Lucas imagined Jabba the Hutt, it is actually a pot scraper. Its original inventor intended it to be made of cast iron.

Here’s a travel chess set, which was granted a patent in 1948 for the extremely improvement of adding a slide-and-lock mechanism for the pieces on the board: 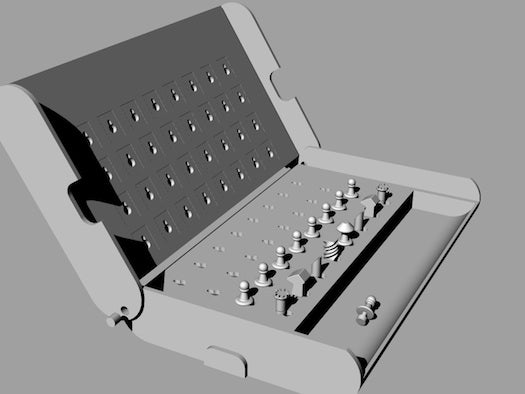 Here’s the original drawings for it, signed by its inventor, Samuel Vanstone of Providence, Rhode Island: 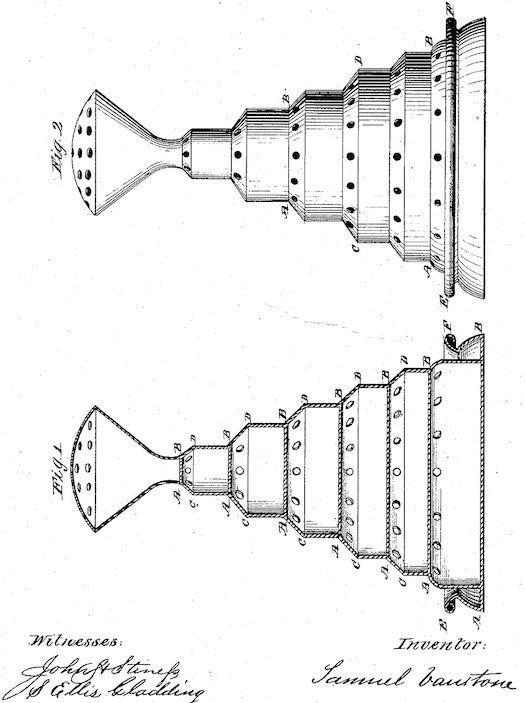 Patent Drawing for a Flower Stand

Patent Drawing for a Flower Stand

Galese has made at least one of his designs, an improved screw that received a patent in 1910: 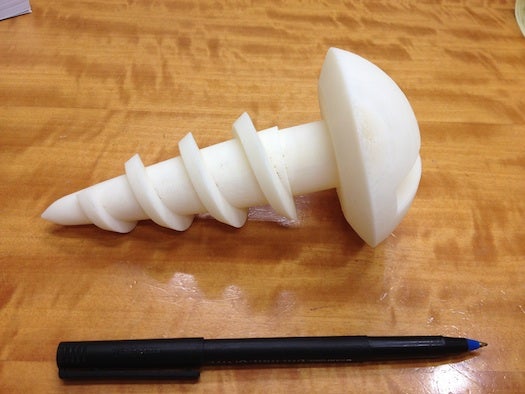 Galese’s 3-D printer designs are a kind of redux of a practice from the U.S. Patent Office’s earliest history. From the office’s founding in 1790 until 1880, it actually required would-be patenters to submit small models of their inventions with their paperwork. Now you can remake such models on your own, with tools America’s first inventors could never have imagined.