Build Your Own Photo Booth

Plus! A 1932 DIY pocket camera from the pages of Popular Science" 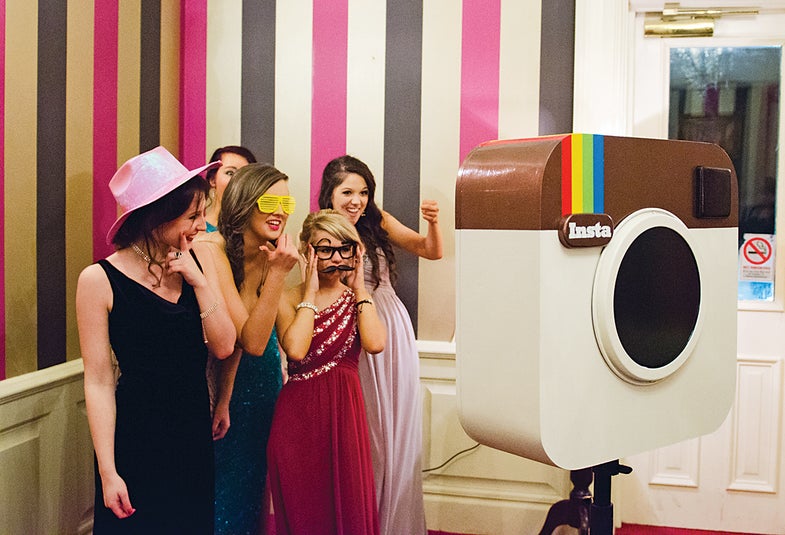 Alexander Morris lugged a camera around everywhere during high school, making him the unofficial class photographer. Even after he graduated last year, his alma mater in Antrim, Northern Ireland, asked him to document its 2013 prom. Morris couldn’t resist. In addition to traditional shots, the organizers wanted a photo booth. Rather than spend money he didn’t have to rent one or hire an assistant to man a camera, Morris built a stylish booth that could run itself.

The compact and fully automated system fits inside a rounded wooden box, which Morris made to resemble the cartoonish logo of Instagram, the popular photo-sharing service. The contraption’s brain is an Arduino microcontroller. Morris wired a circuit to it so that when a prom-goer presses a big red button, the Arduino starts a 10-second countdown on an LED clock. When the clock reaches zero, two flashguns fire, and the shutter of a digital SLR camera takes four snapshots. Then the images load onto a 15-inch monitor so users can review them.

The booth was such a success that Morris is working on an upgrade: a highly portable, battery-powered model that uploads photos to the Web. He’s also designing a translucent plastic exterior that can light up in a rainbow of hues. “It acts like a second photographer working for me,” Morris says. “One that I don’t have to pay.” 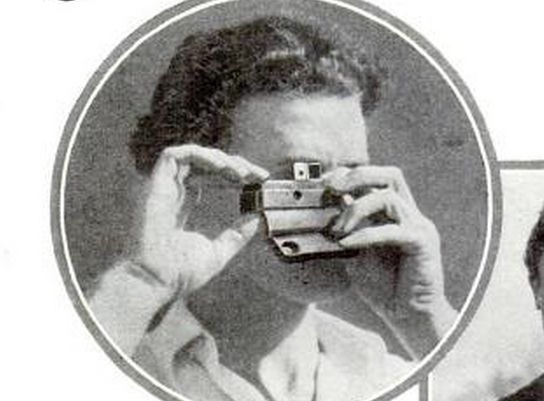 In July 1932, Popular Science told readers how to build a cheap, palm-size camera comparable to then-popular Kodak box cameras. The device recorded photos on standard movie film that was cut in half, placed in a wooden chamber, and wound around a spool. The plans also called for a fixed-focus Brownie box-camera lens. Wowed by its size and convenience, editors wrote that amateur photographers would “appreciate the value of owning a high-grade miniature camera.”