Make Your Own Mars Watch, To Keep Time With The Rovers

DIY digital timepiece can be programmed to the Mars second. 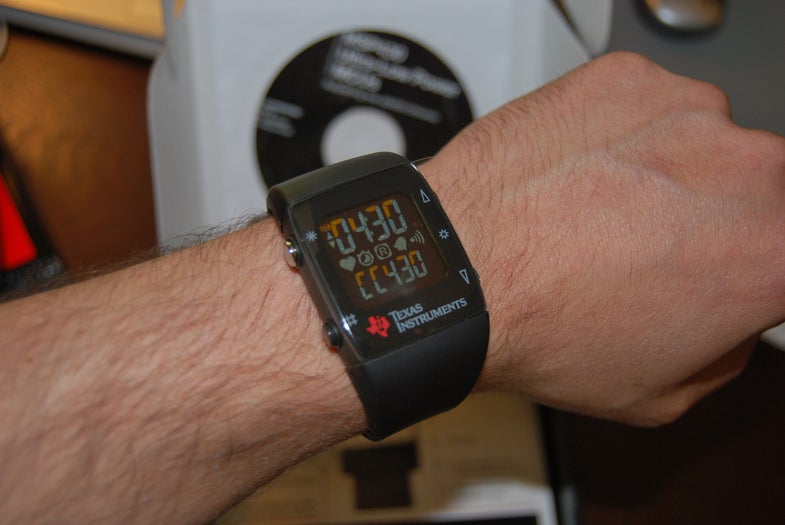 Keeping time on Mars is a challenge not only because of the time slip — you jump forward 39 Earth minutes and 35 Earth seconds a day — but because of the actual mechanics. A Mars day is longer than an Earth day, which means an hour is longer, and so is a minute and a second. So, synchronizing your watch with the Mars rover Curiosity’s clock is all but impossible. Until now! 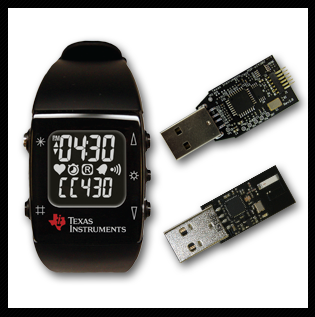 The Ti Chronos ez430 watch is the perfect platform to program a Mars watch.

Engineering student and Marsophile Ara Kourchians built a simple hack for a digital watch, which you can see here. The basics: It’s a Texas Instruments Chronos ez430 915Mhz wristwatch, and its code can be modified to change the master timer that controls the watch. That’s the key to making a functional Mars watch.

If you set a normal Earth watch to Mars time, you will lose a Mars second almost twice a minute, quickly losing track of time. To fix this, you have to redefine the second to fit the Mars day: One mars second = 1.0274912510416665 Earth seconds.

Setting a watch to Mars time means reprogramming the second to fit that definition. With a digital watch, this is actually fairly simple — much more so than designing a new watch crystal that can keep Mars seconds. Kourchians rewrote the timer code to tick off every 1.0274912510416665 Earth seconds.

At first, the calculations required to do this meant the clock drifted a bit, gaining about one Mars second every 1.3 sols. “Worst case, 2 years from now you may get 5 minutes late to something if you relied on the watch,” Kourchians writes. Then a commenter over at Hackaday suggested a simple fix, which you can read in more detail here, and now it works just fine.

You can program one of these yourself following Kourchians’ instructions, or just get the watch and download his program here.