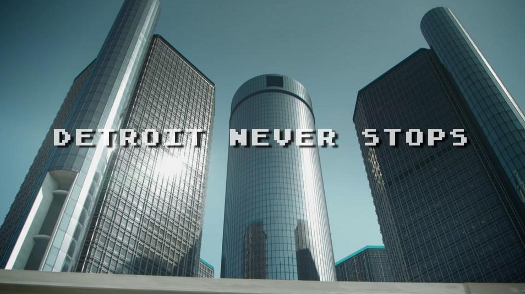 In July, we partnered with Red Bull on the Creation event, in which teams of makers competed to build, well, great stuff. To get in on the action, they had to create an Arduino-based project. (And if that term doesn’t mean anything to you, here’s our video explaining what an Arduino is.)

Winners were crowned in July—including Missouri’s Hack A Day team, with its dueling labyrinth tables, a sort of booby-trap pinball—and now we’re spending the summer with Red Bull, as they profile other great creators from around the country, beginning with this portrait of Detroit-based builder and destroyer Ryan Doyle.