The specialized test and measurement gear our DIY expert uses when the basics just won't cut it. 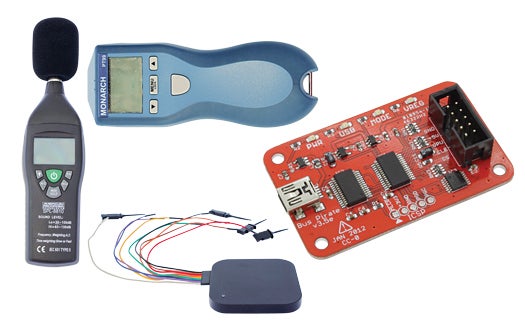 I’m always tinkering with cars and building strange machines, so it’s crucial that I have the right electronic test and measurement equipment handy. Last month I showed off the gear I use the most often in my shop. But at times, I need more specialized gadgets to make sure my projects are the right length, speed or voltage. This is the gear I turn to when the basics aren’t enough.

When it comes to estimating the intensity of loud sounds, the ear is not very reliable. A sound-pressure meter can help. My American Recorder Technologies meter will measure anything between 30 dB and 130 dB. 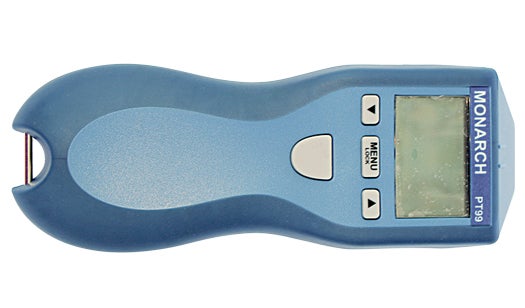 The things with rotational speeds I want to measure also tend to be things I don’t want to put my hands into, so I stay safe by using my Monarch noncontact tachometer. 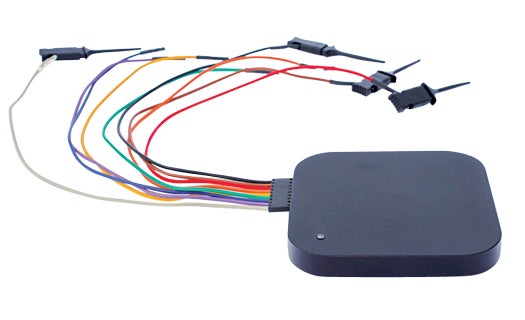 When working with digital circuits, I use a logic analyzer to translate communication between chips. For example, I’m working on a project with sensors speaking SPI to PICs, which in turn speak Modbus to a master over an RS-485 serial bus. In English, that’s a lot of chatter between chips, and my Saleae Logic16 tells me what they’re saying. 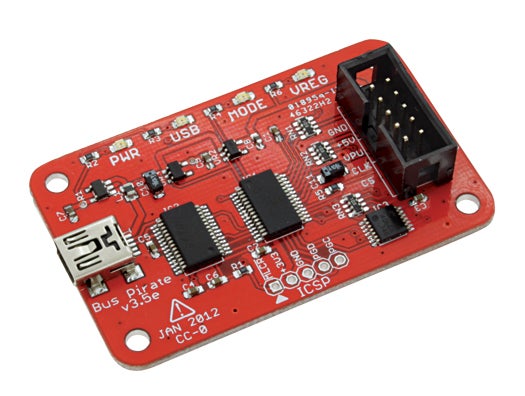 This tool greatly simplifies prototyping. It can speak most common bus protocols, which allows me to play with new chips from a serial console or in software before building hardware around them.