Where Are They Now? Invention Award Winners From Years Past

We’ve had dozens of Invention Award winners over the years, and we found ourselves wondering: what’s going on with some... 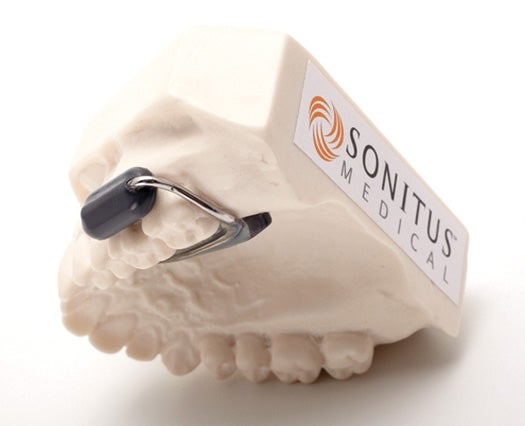 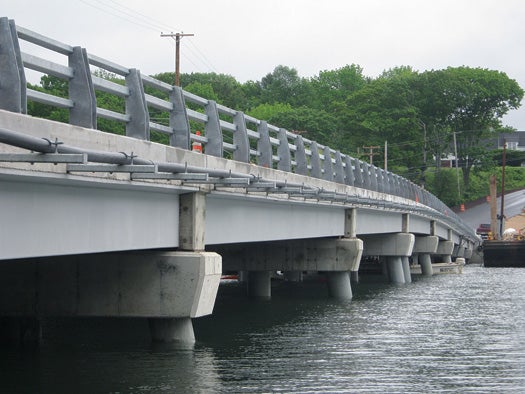 We’ve had dozens of Invention Award winners over the years, and we found ourselves wondering: what’s going on with some of those past winners? We tracked down five of our favorites to find out their current statuses. 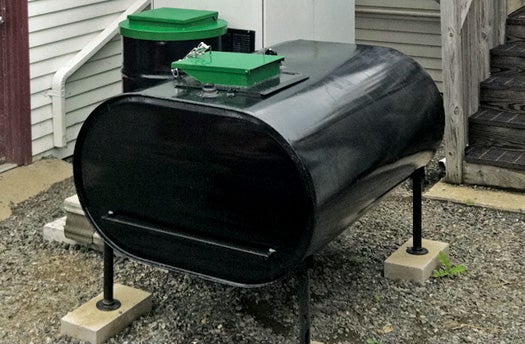 2009: Vegawatt
Waste-cooking-oil power station
“We have shipped 20 systems. My alma mater, Rensselaer Polytechnic, purchased one. I am sure the residents sleep well knowing that their electricity and hot water are derived from the burgers and fries they had for dinner.”— James Peret 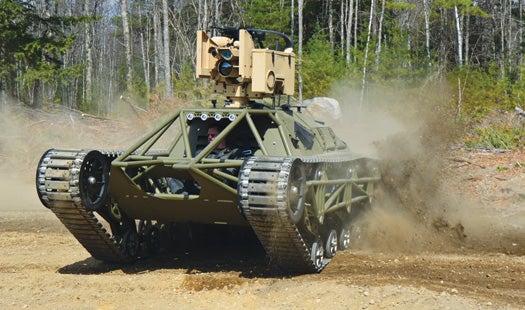 2009: Ripsaw
60mph unmanned tank
“The Ripsaw has been bought by the U.S. Army and is seeing use in the field to defeat IEDs.”—Mike Howe 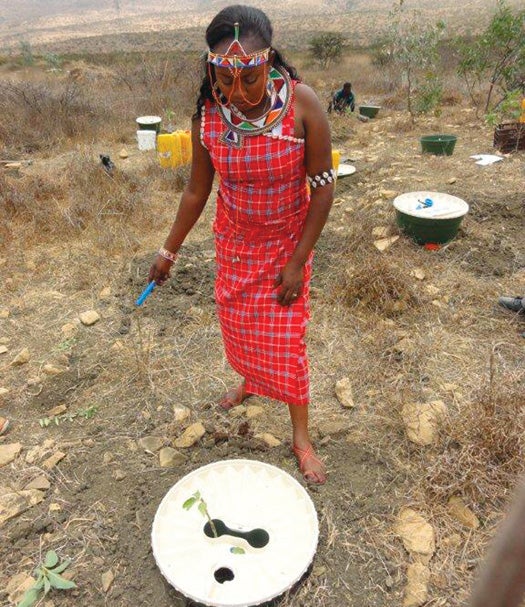 2010: Groasis Waterboxx
Planter that works in the desert
“We are shipping to more than 30 countries now and expect to produce and sell about 250,000 boxes in 2012.”— Pieter Hoff