The goal of our 2011 Popular Science EcoTour is to cross the U.S. on the energy equivalent to that consumed... 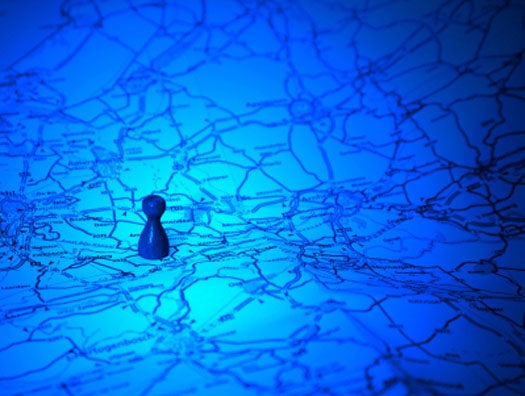 The goal of our 2011 Popular Science EcoTour is to cross the U.S. on the energy equivalent to that consumed by a single 100-watt light bulb left on day and night–in other words, 2,400 watt/hours per day. That’s not a particularly large number when applied to electric vehicles, considering the average golf cart carries 6,000 to 8,000 watt hours in a 400 to 500 pound battery pack, with a best-case range of 30 to 40 miles on a full charge.

Applying our self-imposed energy rations to a golf cart would limit us to 10 or 12 miles a day, assuming it could climb the numerous hills and mountain ranges we’ll encounter along the way. Clearly, we have to go smaller and lighter.

Several friends with design and engineering backgrounds suggested a composite monocoque body, and we were soon lost in the realm of carbon fiber and exotic laminates. This direction would have been fine for a grad school engineering project with plenty of grant money, but I had a budget of around $10,000 for the entire build, and six months worth of weekends to assemble and test the vehicle.

To add to the challenge, we didn’t plan on having any sort of support crew to follow along for the duration. We wanted to make this a true road trip, and rather than ease along on the flat access roads flanking major highways, our chosen route would take us along circuitous back roads and across many of North America’s major mountain ranges – the Appalachians, Ozarks, Rockies, Tetons and Cascades.

The more I contemplated and calculated the realities of the route and the power requirements of various designs, the smaller and lighter our vehicle became. And, because self-rescue would be the order of the day, components would need to be as robust and common as possible. Ultimately, these paring-down processes lead me away from any type of custom drive train and toward bicycle technology.

Having some familiarity with electric-assisted bikes, I calculated that we could probably make the trip on a power-assisted tandem. But the idea of cycling across the country didn’t have the same appeal. I wanted a sit-down, side-by-side driving experience; a car-like vehicle, even it if was the smallest, lightest four-wheeler that ever took to the road.