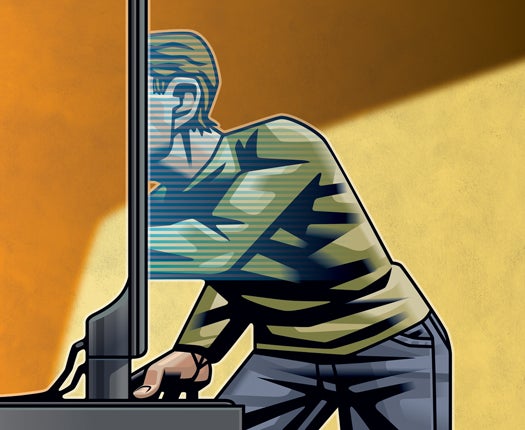 Television manufacturers are already starting to produce equipment with an image resolution that far exceeds today’s HDTV standards. In part, that’s because passive 3-D glasses cost you picture resolution, so LG, Vizio and others plan to compensate by doubling the resolution of 1080p screens by next year—and double it again by 2013. Those sets will be able to display an amazing picture.

Content is another issue, though. Don’t look to traditional over-the-air broadcasters for revolutionary improvement in video quality. Broadcast-TV standards in the U.S. improve incredibly slowly; the transition from analog to digital TV took 13 years. And even today’s seemingly rich HD video spectrum doesn’t display even close to the full range of colors discernible to our eyes.

Consumer video evolves faster. Blu-ray is the current gold standard, with six times the detail of standard DVDs and a much higher bit rate than cable HDTV broadcasts. Some movies, meanwhile, are now being shot or scanned digitally at four times 1080p resolution or greater. To keep up with this ever improving quality (and to bypass stagnant broadcast standards), cable, satellite and Internet video distributors have turned to direct-streaming technologies. Services such as Vudu’s HDX 1080p tech (no subscription fee; vudu.com) now come close to matching Blu-ray quality and could be the first step toward delivering even higher-resolution formats to your living room.